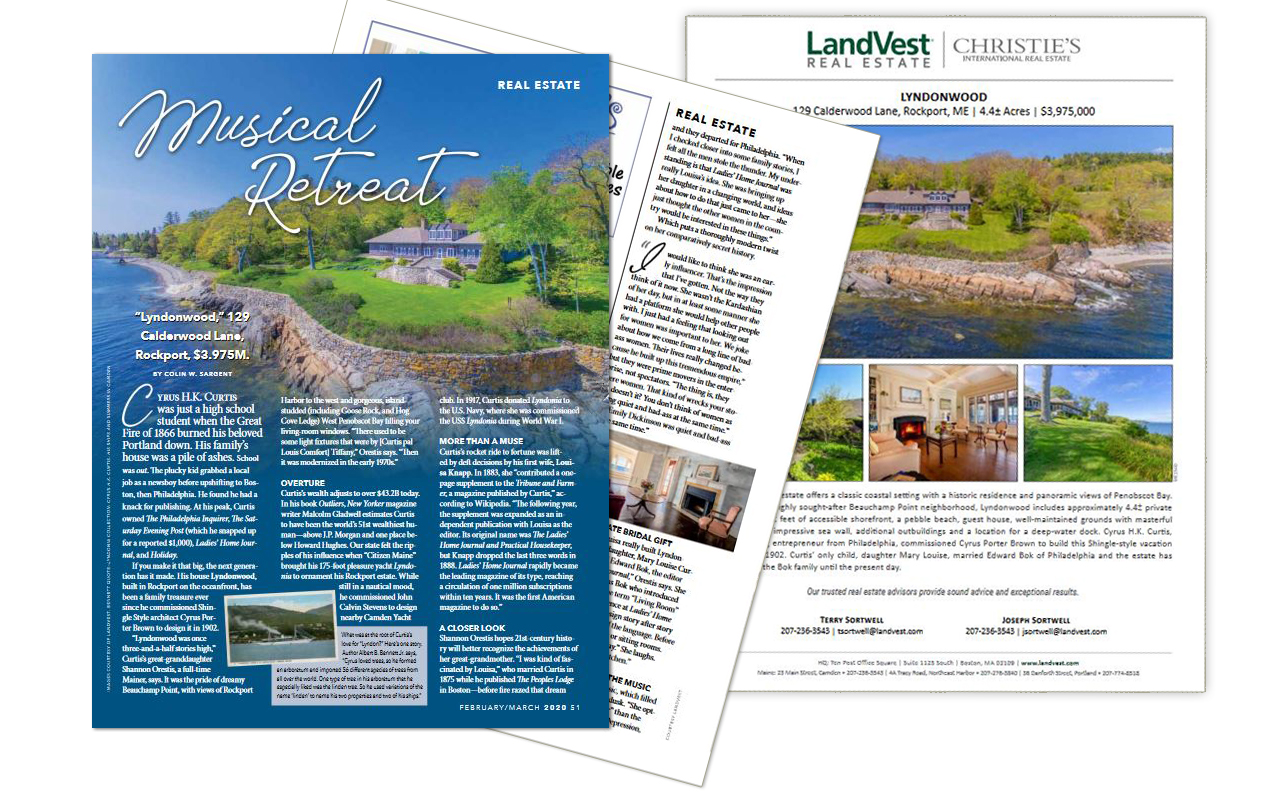 Life & Legacy
Curtis, born in Portland, Maine, eventually settled in Philadelphia and founded Curtis Publishing Company which was responsible for iconic publications such as Ladies Home Journal and The Saturday Evening Post. His net worth is estimated to be the equivalent of $43.2B today, adjusted for inflation, making Curtis one of the wealthiest people of all time. He commissioned Cyrus Porter Brown, known for his Shingle style of architecture, to build his summer vacation residence on Beauchamp Point in Rockport, Maine in the early twentieth century. 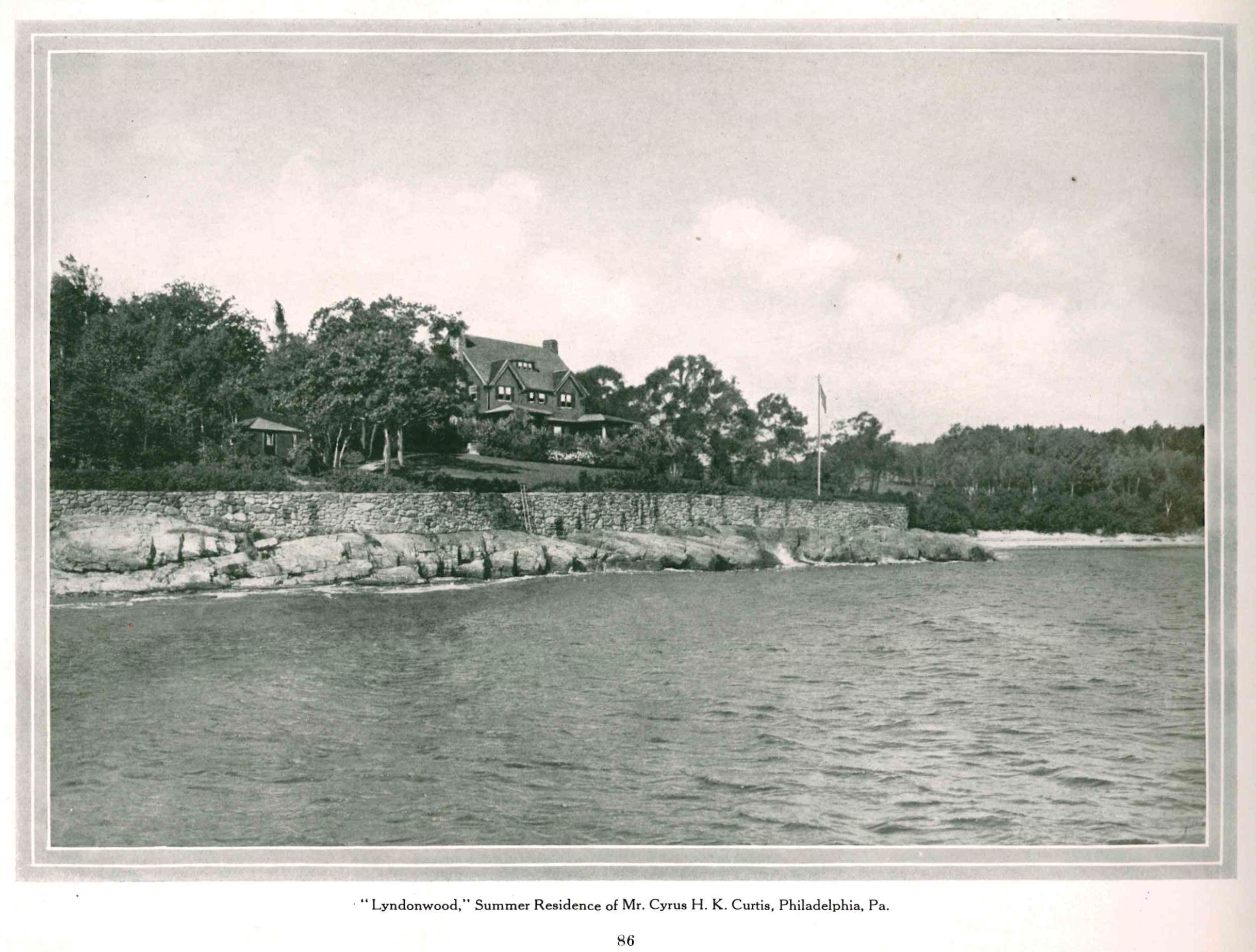 Curtis traveled by private yacht, the Lyndonia, to Rockport every summer. Curtis at one time said that “Yachting is not a hobby with me. It is a necessity. I spend half my time on this ship,” according to a 1922 interview in the New York Times. Curtis in fact owned two Lyndonia’s named after his house in Pennsylvania, Lyndon – one built in 1907 and one in 1922. Both of them were known to be the largest steam vessels to reside in the harbor every summer. 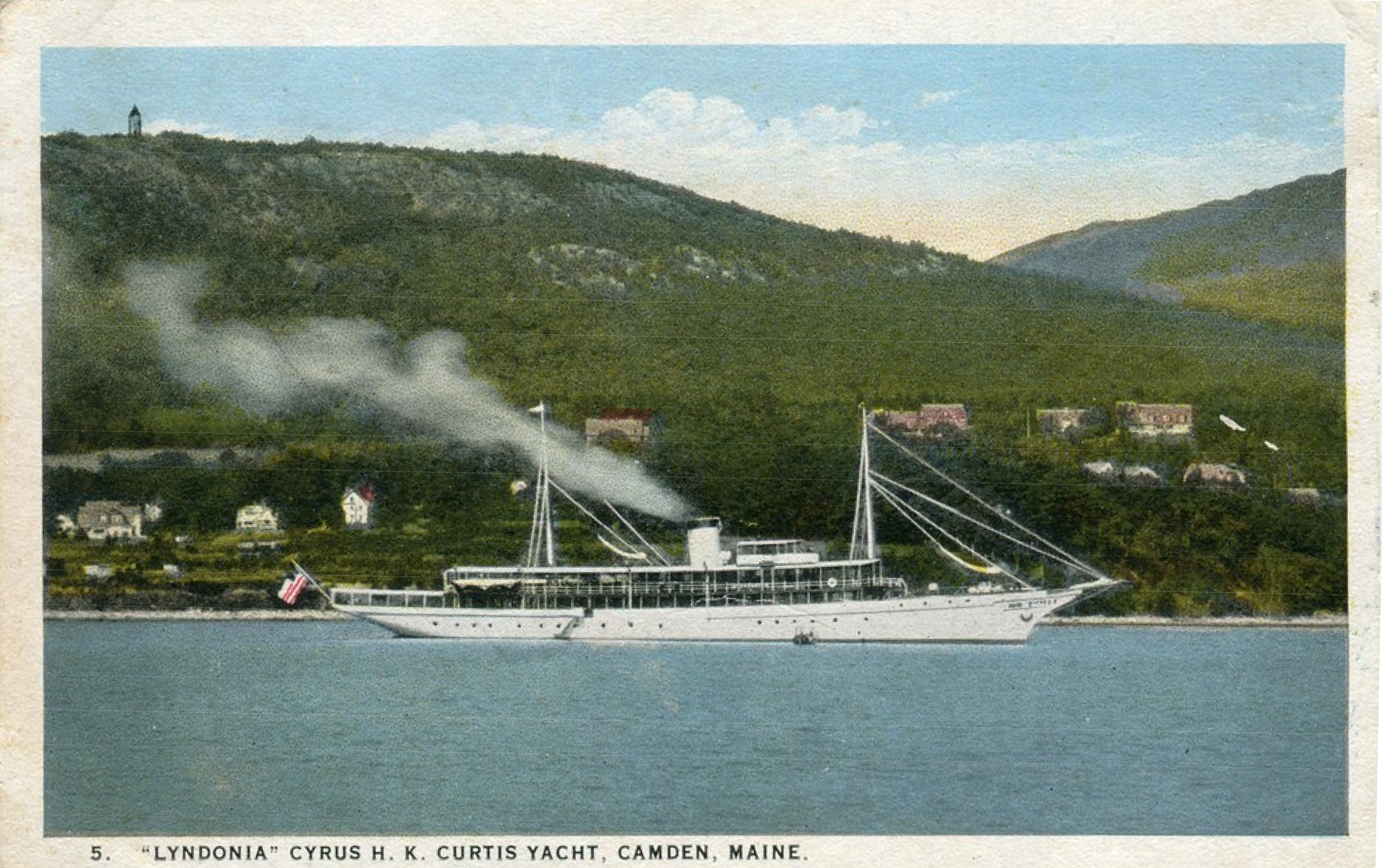 Music
Curtis and his daughter, Mary Louise, were great philanthropists in Philadelphia and in their summer town of Rockport and neighboring Camden. One of their biggest legacies is the Curtis Institute of Music, founded by Mary Louise in Philadelphia in 1924 and named in honor of her father. Every summer Mary Louise brought Curtis musicians to Rockport where they performed concerts, practiced their music, and stayed in houses bought and renovated by Mary Louise. After her first husband Edward Bok died, Mary Louise remarried Efrem Zimbalist, a world-famous violinist who taught at Curtis Institute. 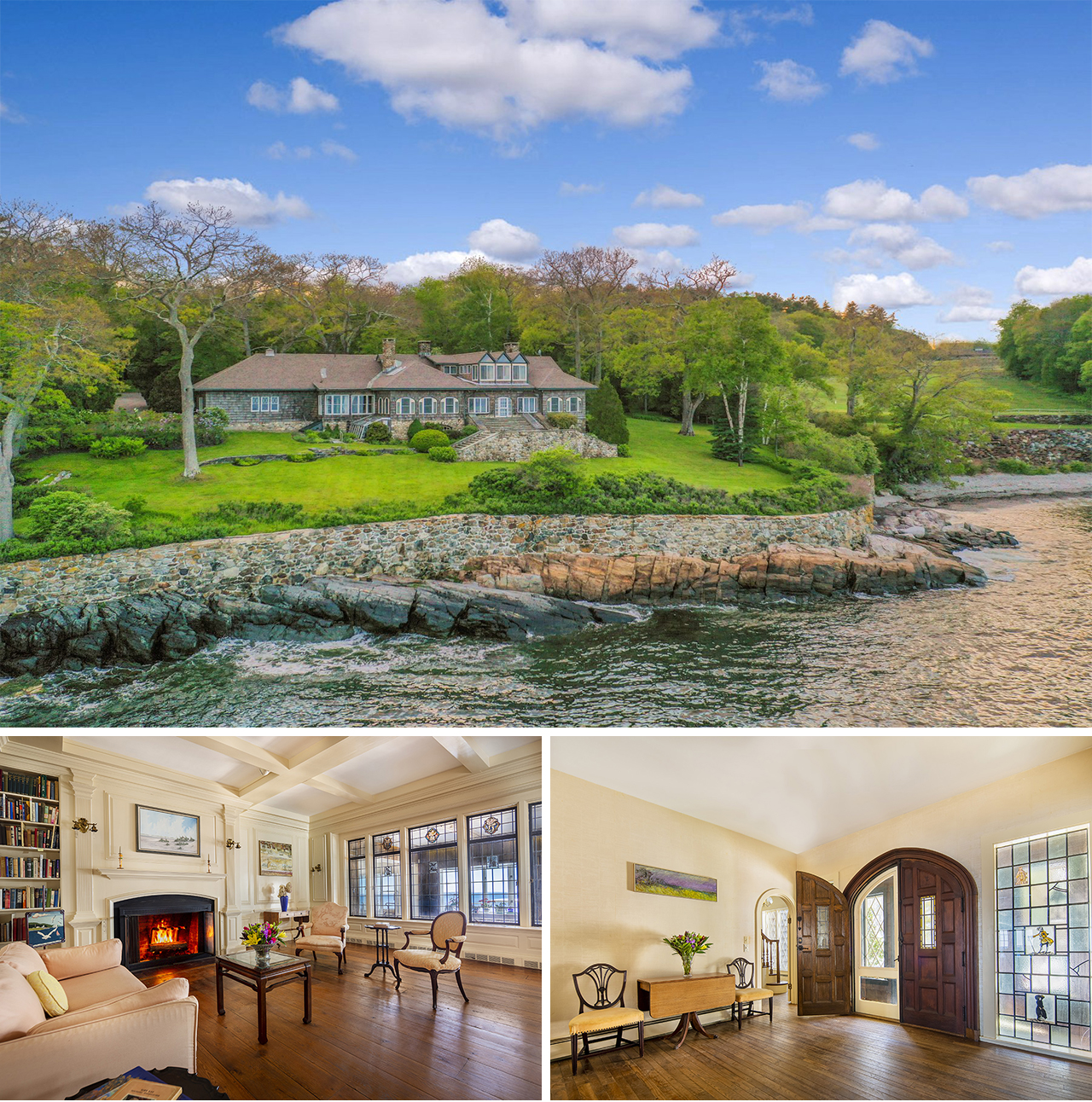 Mary Louise had two sons with Edward Bok and this great estate has been in the family until the present day.