Owning farms and elaborate country homes is a long tradition of the wealthy.   More than just a second home, farms not only result in the production of tangible produce but also offer significant tax incentives.   Today over 40% of farms are owned by persons who have another occupation.

According to Mahinda, a tractor maker, lifestyle farming is the fastest-growing of all markets, expected to expand 10% every year for the next decade.

As Bloomberg noted in a recent article, lifestyle farming has become a way to unplug for people.  Farming is rewarding and relaxing – like meditation or yoga. 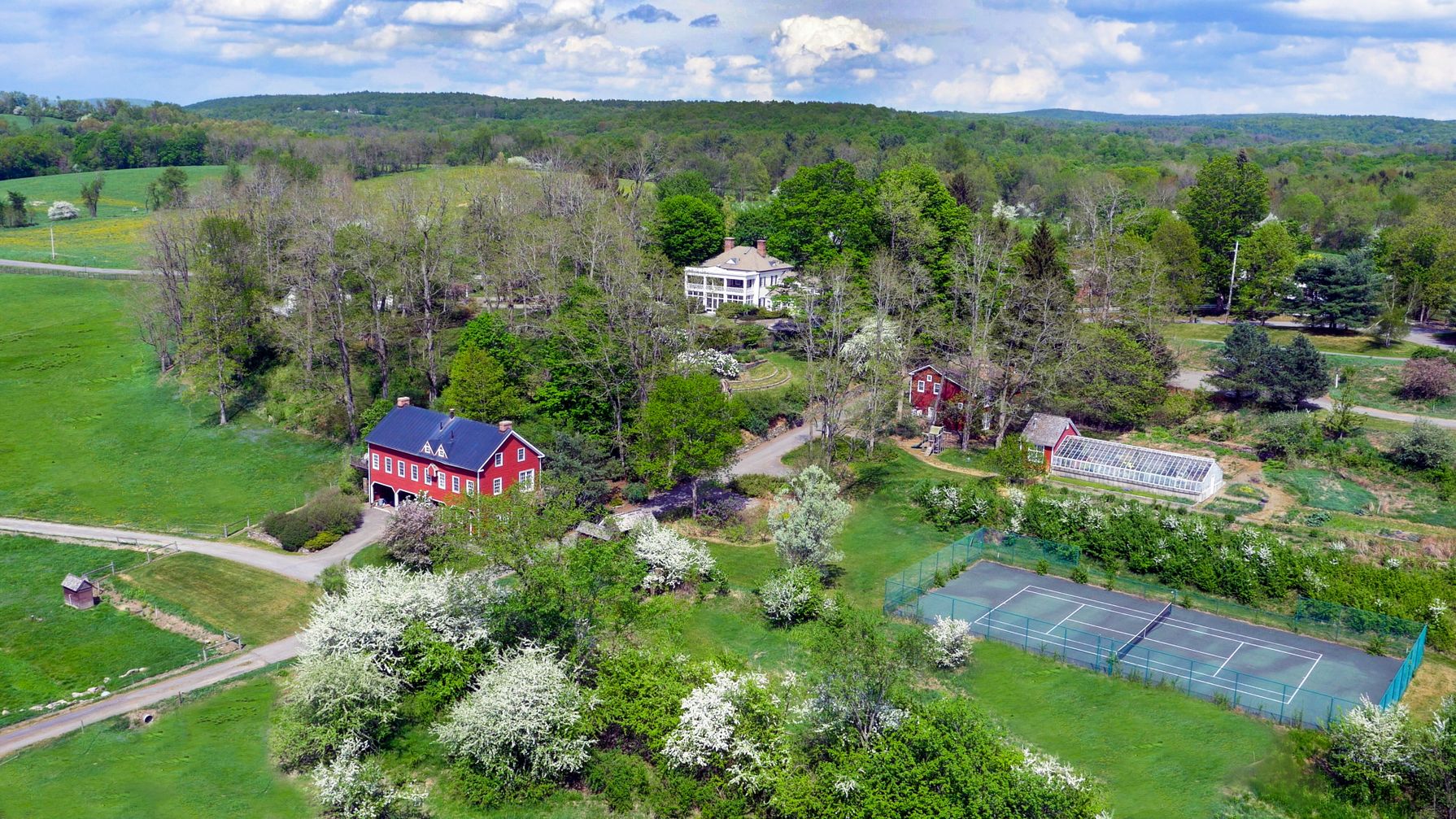 Take Old Chatham Sheepherders Farm, for example. Thomas Clark, the creator of the Sheepherders Farm, was first introduced to farming when at the age of 10 he raised three sheep for a 4-H project on his grandfather’s farm.  That love of livestock and the land stayed with Tom as he moved through his career.  Upon the success of his private equity firm in Greenwich, Tom had enough capital to buy a large farm which he developed into a significant dairy sheep and cheese-making operation in Old Chatham, NY starting in 1994. 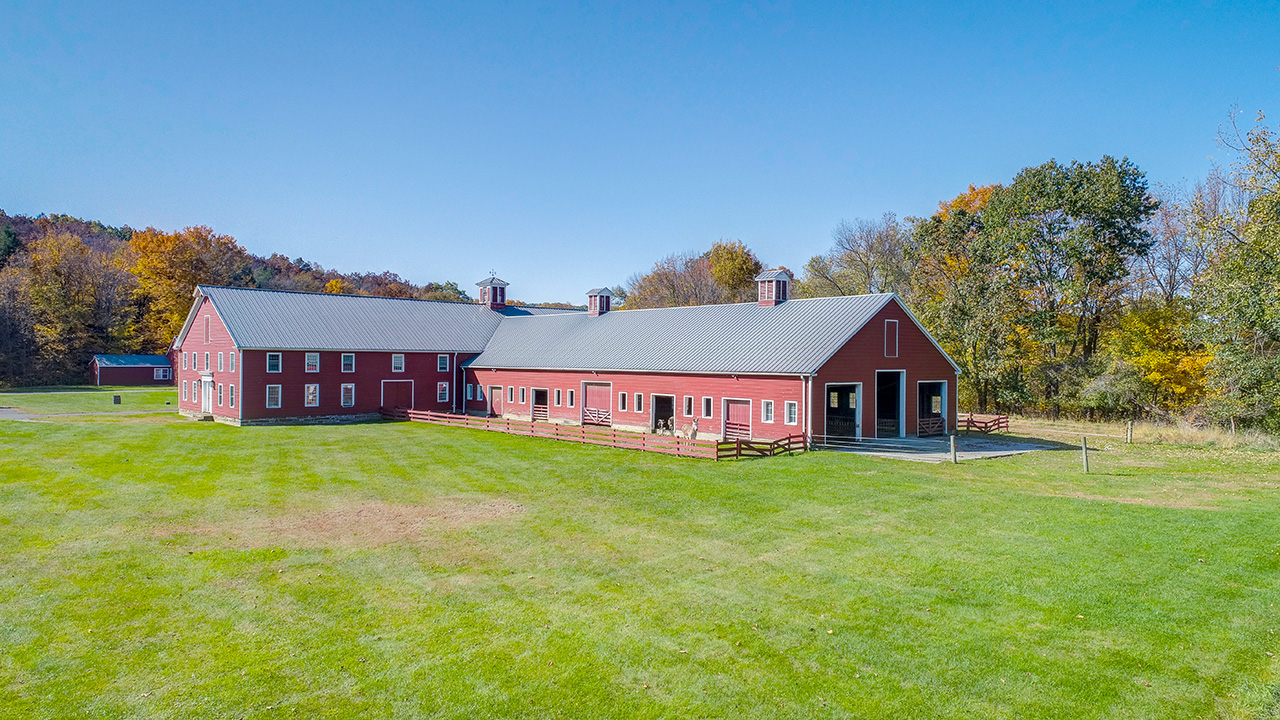 While still active in his private equity business, Tom spent his weekends growing the farm to 1,200 sheep, a national cheese brand, and even opening a Relais & Chateaux Inn with his wife. But most of all, he enjoyed creating something tangible, mowing the fields on his tractor and watching the animals mature from lambs to milk producers.

The inn closed in 1999 and the sheep /cheese business has been sold. The entire Sheepherders Farm is now available on 207 acres with a 1790 5-bedroom  Georgian home with 4 guest houses, art and exercise studio, wine cellar, tennis court, and greenhouse.  Included is the 45,869 square foot 5-building barn complex for $3,950,000.

Component pricing is available for the farm only and for the house only.