Have you ever wondered what it would be like to live in one of LandVest’s properties? We invite our owners to tell us a bit about their experience, what they love about their homes, and a bit of their history. The owners of Still River Café and Residence in Eastford, CT shared what drew them to Eastford, and some of their favorite features of this unique live-work property.

How did you come about owning this property, and when?

We bought the property twenty years ago after seeing it advertised in the New York Times. We were charmed by the description of the 300-year-old Jonathan Hayward House and the fact that the property abutted the Yale-Meyers Forest.

Some of the reasons why you were attracted to the property:

We were looking for an antique home with lots of land. The fact that the property is located next to the Yale-Meyers Forest with over 7,800 acres, the largest private landholding in the State of Connecticut, was a real draw for us. Our daughter had a horse named Ghostbuster that lived in the barn. Together they spent many happy hours riding on the property and exploring the Yale-Myers Forest. 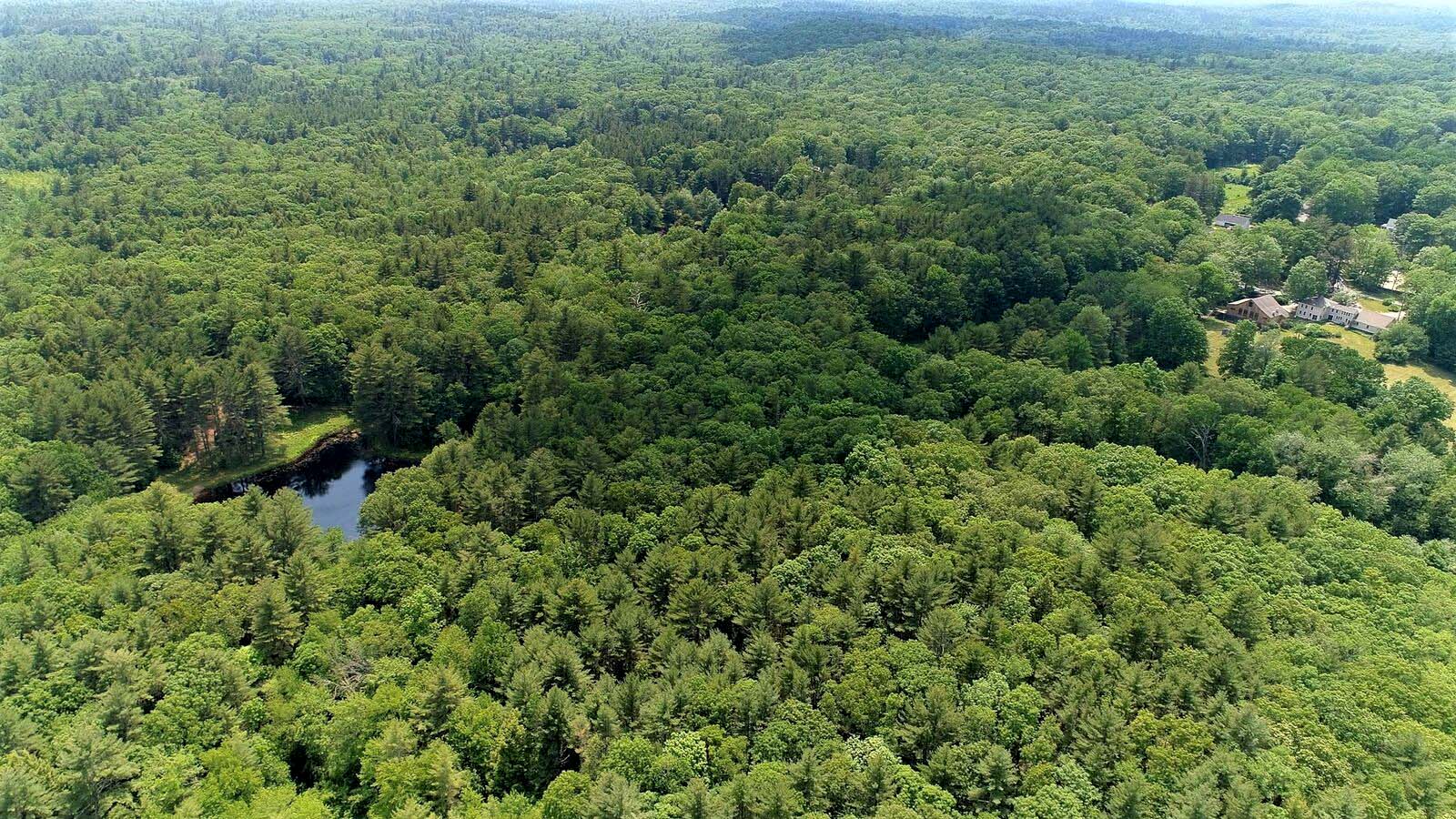 In 2006, we renovated the 150-year-old barn which has served as a dairy and all-purpose barn for decades into a light, modern, airy space and opened the critically-acclaimed Still River Café.

Although the “bones” of the barn were beautiful with its original hand-hewn chestnut timber posts and beams and stone foundation, it was generally feeling its age when we purchased the property. We decided to take the barn down and rebuild from the ground up while retaining much of the original stone foundation and frame. It was insulated from the outside with highly energy-efficient stressed skin panels which allows the beauty of the original roof and ceiling to be on display, and it was sided with locally-milled white pine shiplap siding.

We had anticipated using the renovated barn as an entertaining space, woodworking shop, and art studio, but as the construction progressed and the loveliness of the barn truly revealed itself, we decided to move in a different direction. Accordingly, we walked away from our careers as lawyers and used the space to fulfill a dream of ours to open a farm-to-table restaurant—which paired Bob’s love of gardening with Kara’s love of cooking.

To see a slide show of the full renovation of the barn click here.

Still River Café was a farm-to-table fine dining restaurant. We grew most of the vegetables served at the restaurant and locally sourced all the meat and seafood. 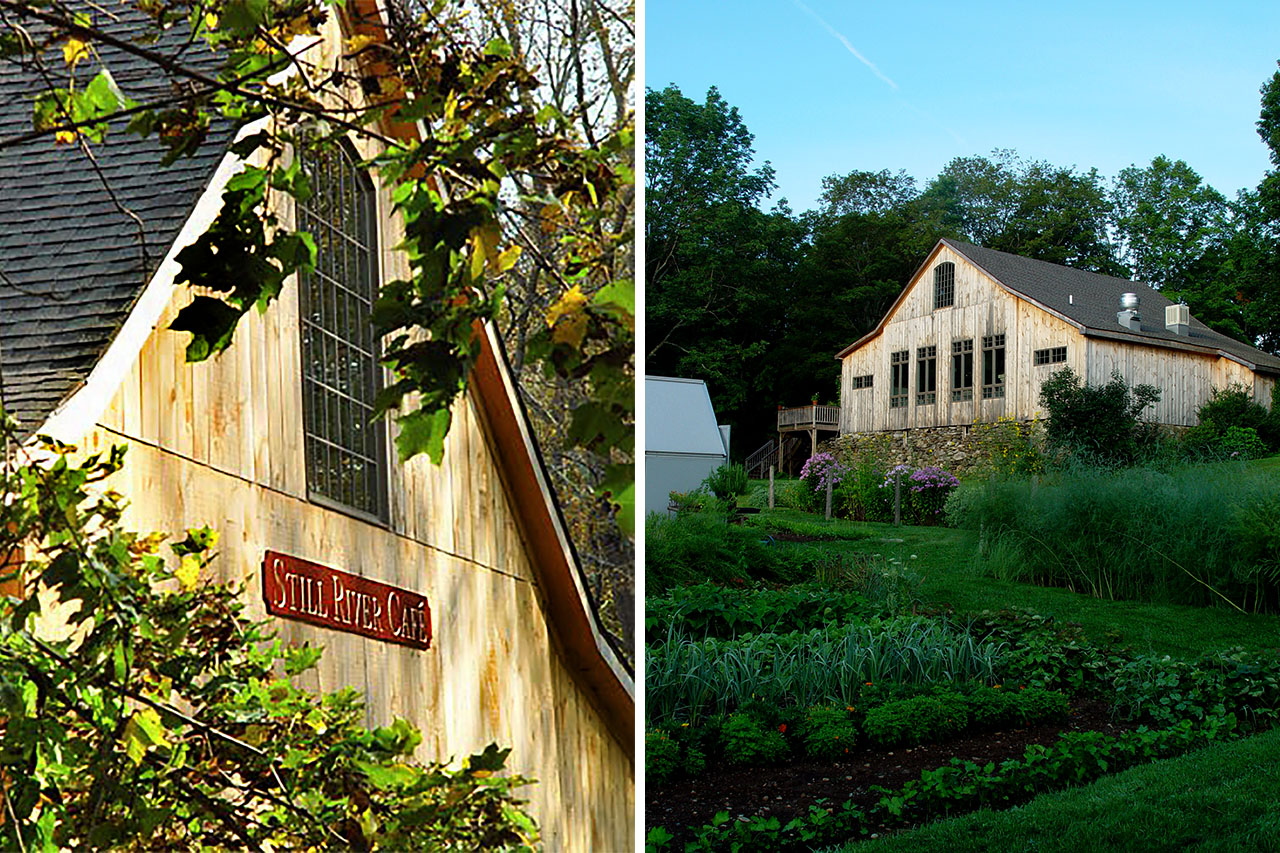 The award-winning Still River Café was described by one restaurant reviewer as having the look and feel of a traditional New England barn on the outside and a restaurant on New York City’s Upper East Side when inside. Still River Café garnered numerous accolades including a 4-star rating of “Extraordinary” from The New York Times, “Best Foodie Destination in New England” by Boston Magazine, “Best Restaurant in Connecticut” by Connecticut Magazine and one of “America’s Top Restaurants” by Zagat. We were humbled by the accolades but delighted to have fulfilled our dream.

It was remarkably easy to get press coverage for the restaurant because writers loved “discovering” a hidden gem. Our first review was in the Hartford Courant shortly after we opened and the rest of the food writers – New York Times, Connecticut Magazine, Boston Magazine, Food & Wine – quickly followed suit. The charm of being in the small town of Eastford was, in fact, one of our biggest draws. People loved feeling like they had gotten away from city or suburban life by traveling a short distance and feeling like they were truly in the country. We attracted guests from all over Connecticut as well as from the Boston and New York City areas.

Although we did not do it that often because we had such a small staff, we loved hosting weddings at the property. The bride in one of the first weddings we hosted was a food writer and described the location as having “spoke” to the couple because it was “at once quintessentially rustic and minimalist modern” in Connecticut Magazine. 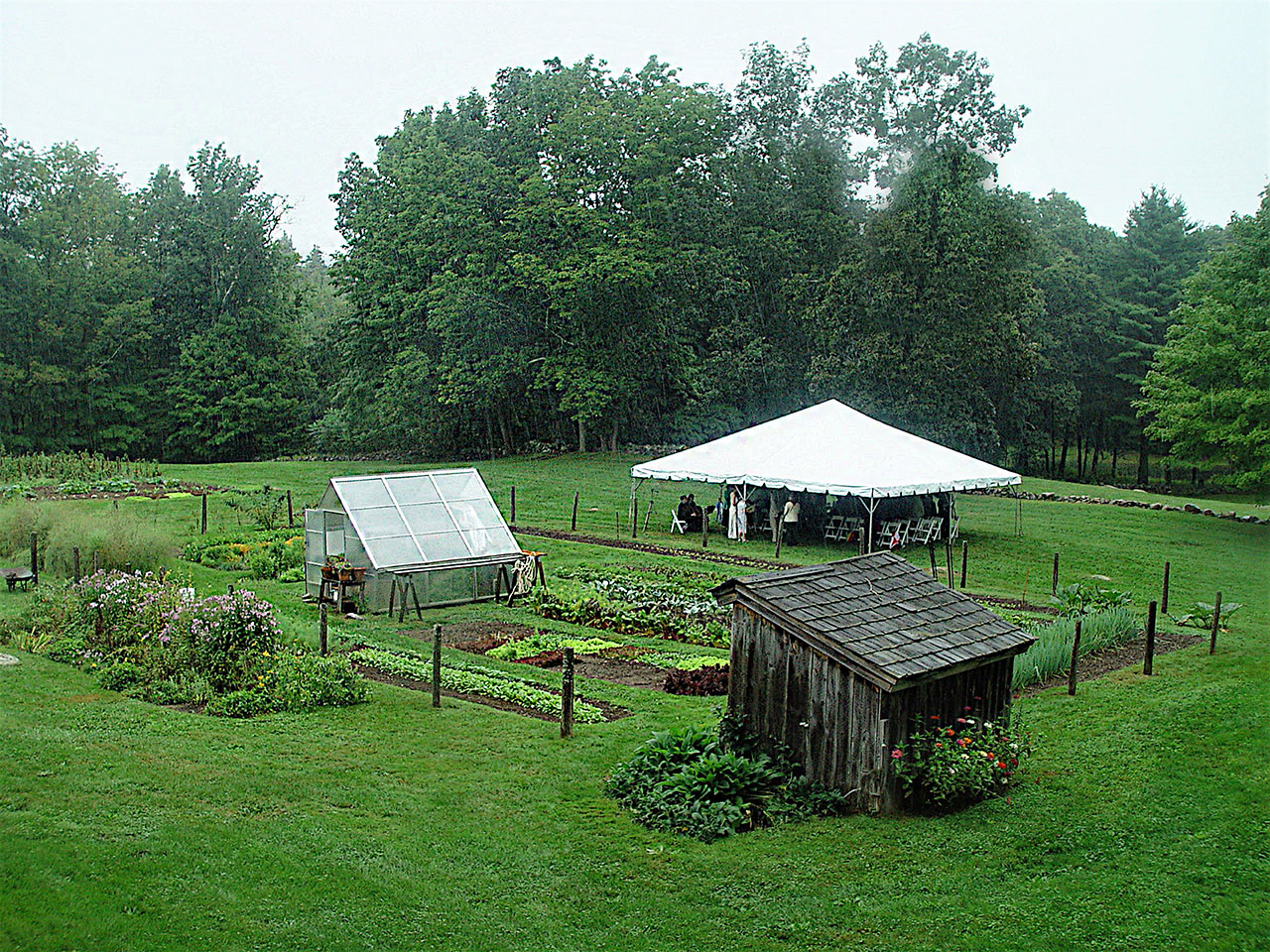 Some couples got married down by the pond. Bob even officiated at a few of the weddings and cried every time. Some couples brought in tents and had an outdoor wedding with cocktails in the barn.Others did sit-down dinners in the dining room. One couple brought in an a capella group from Yale, the Spizzwinks, who performed up on the loft in the barn. It was marvelous. 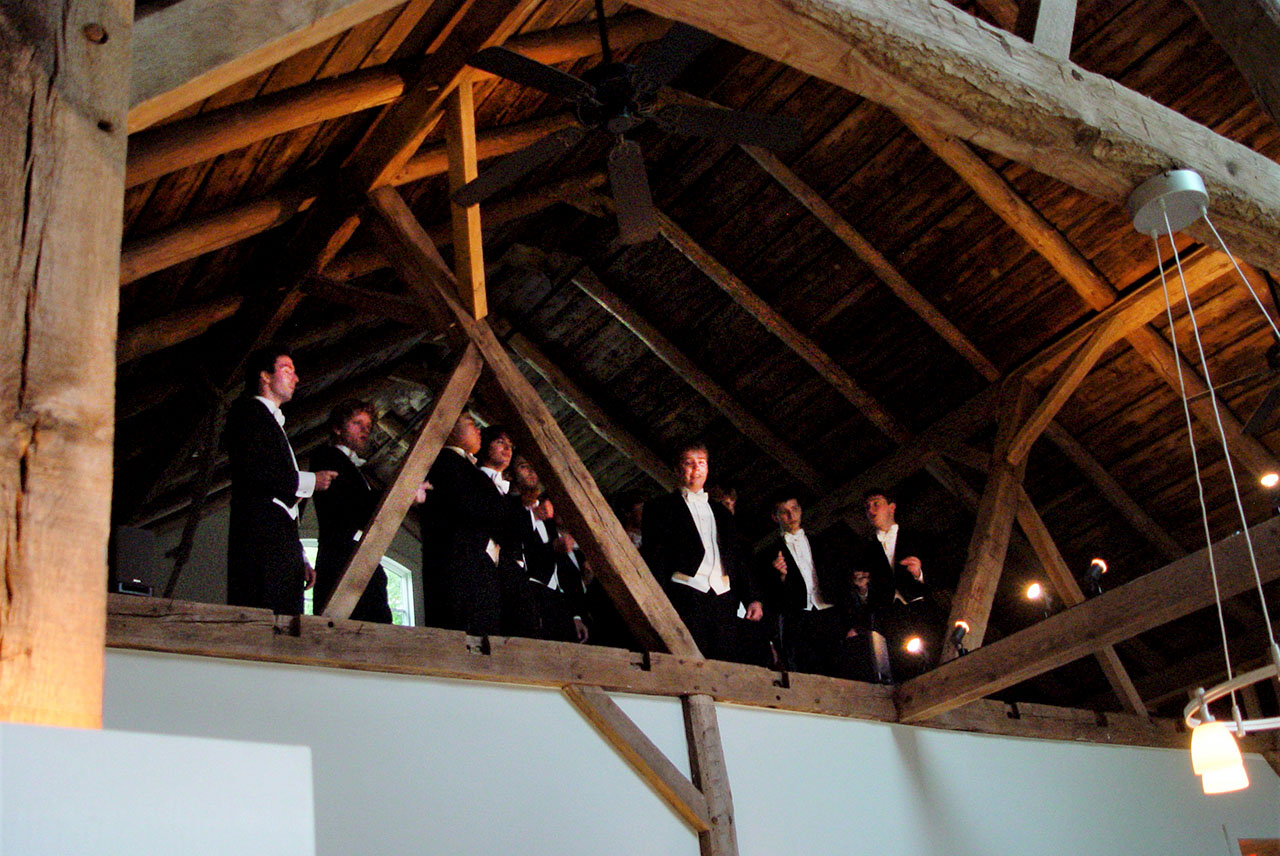 What was your favorite part about owning a restaurant on the same property that you lived?

We loved our commute! It was nice after a late night in the restaurant to have our home right next door. Many nights we would get service started, but then, when things were running smoothly, have the rest of the evening to ourselves in the house all the while being available if our staff needed us.

Our favorite part of running the restaurant was making guests happy. The word restaurant comes from the French word restaurer which means to “restore or refresh” and the process of creating a beautiful experience for people through the gardens, the setting, the food, and the service, was extremely rewarding. We used to tell guests that after spending years as lawyers making people miserable, it was nice to make them happy for a change! Plus, we loved the leftovers!