For more than 20 years, LandVest worked with the Cobb family to plan, value, market, and sell their significant real estate holdings in Littleton, Massachusetts. The origins of this property go back to 1916 when Robert C. Cobb, Sr. moved out to Littleton from Boston and he founded Cobb’s Pedigreed Chicks on what had been called Old Pickard Farm off Rt. 2A.  Converting a dairy operation, Cobb created what is now the world’s oldest poultry breeding operation, starting with two Barred Plymouth Rock hens, named after his daughters Emily and Lydia.

By 1920, he had the capacity to hatch more than a thousand eggs and by 1935 he was the largest breeder of this type in New England. In 1947, he began breeding a line of all white birds called White Rocks that provided the foundation for today’s pedigreed lines. In 1959, Cobb’s became a global company with its first franchise in Europe and quickly expanded around the world. In 1974, the company was purchased by the food division of the Upjohn Company. In 1986, the Littleton office was closed and operations moved to Arkansas where the company lives on as a subsidiary of Tyson Foods.

At its zenith, the property consisted of more than 200 acres with the breeding operation, various agricultural ventures including asparagus fields and peach orchards, and the family home. The handsome Colonial-style house with beautiful woodwork and wide panel flooring was built in 1850 and originally was located on Rt 2A. In 1930, it was moved to a private elevated site overlooking Cobb’s pond and a kitchen wing with three additional bedrooms was added.

In the late 1990s, LandVest and David E. Ross Associates, civil engineers, began soil testing and other land planning work to create an open space development plan that was approved in 2001. This plan included about 118 acres with 22 acres held by the Littleton Conservation Trust and the remaining 96 acres in 16 lots that were designed to maximize open space. In the early 2000s, four lots were sold as building lots. The family kept the house on about 8 acres and an adjacent 3-acre building lot with pond frontage, and the remainder was acquired by the Town of Littleton. In 2018, LandVest was retained to market these two remaining properties and the final closing was completed in March 2019.

While the Cobb ownership in Littleton is no more, the legacy of the Cobb family will continue through their conservation efforts and is memorialized by the 47-acre Robert and Emily Cobb Forest. 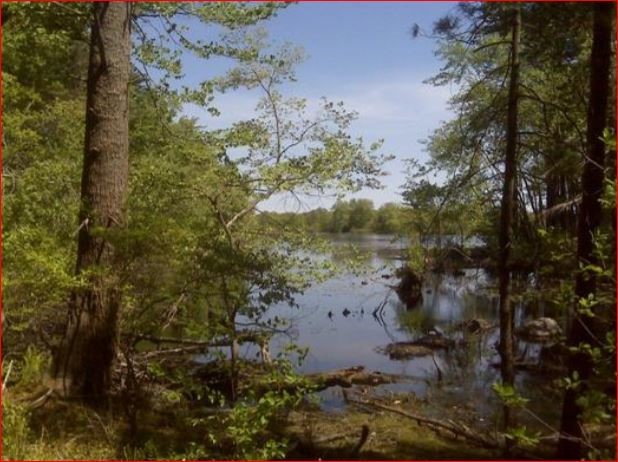 The Robert and Emily Cobb Memorial Trail parcel provides a variety of features within a relatively small area. It extends from the Pickard Lane Extension on the north, by Cobb’s Pond on the east, to Nashoba Road on the south. It abuts the 30-acre town-owned Nagog Hill Orchard extension on the west, which was acquired by the town with help from LandVest as part of the larger acquisition of the 129-acre Morrison Orchard.

LandVest’s roots are in advising major New England families, whose assets included houses in town, country estates, and timberland.  Our brokers serve the New England luxury markets from the Connecticut coast to the Adirondacks to Mount Desert. We partner with our consulting team to provide valuation, subdivision, and conservation planning, as well as planning for acquisition and disposition of complex real estate assets.

For properties that combine timberland with recreational amenities, our foresters and timberland brokers partner with our luxury brokers to provide sound advice and exceptional results.

Fiduciaries, institutions, and private clients retain LandVest because of our discretion, global reach, and exceptional market knowledge of special properties.  We understand a fiduciary level of service.  We can help our clients make informed decisions about real estate across New England and around the world.

As an affiliate of Christie’s International Real Estate, we have been bringing great New England and Adirondack properties to the global marketplace since 1968. 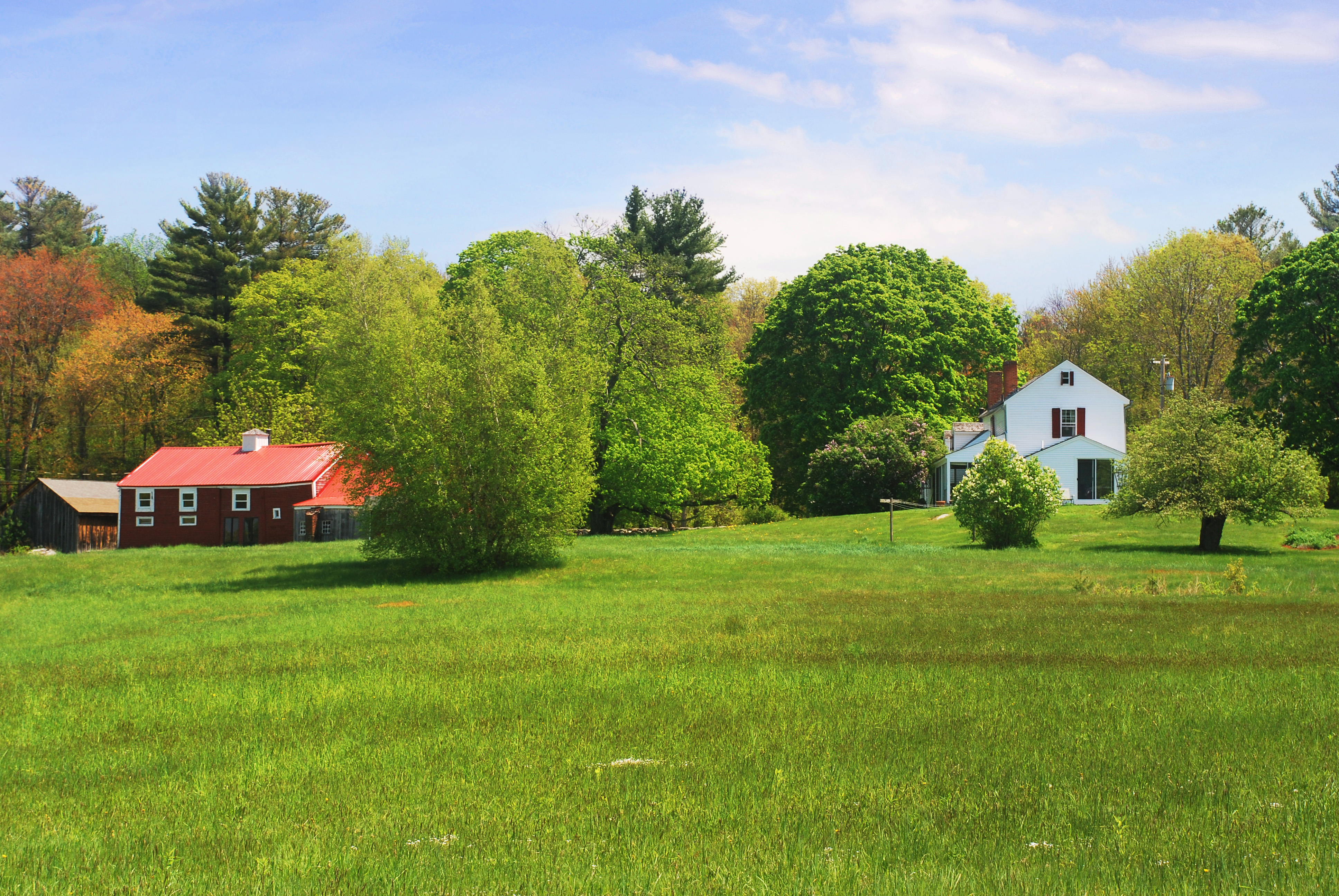 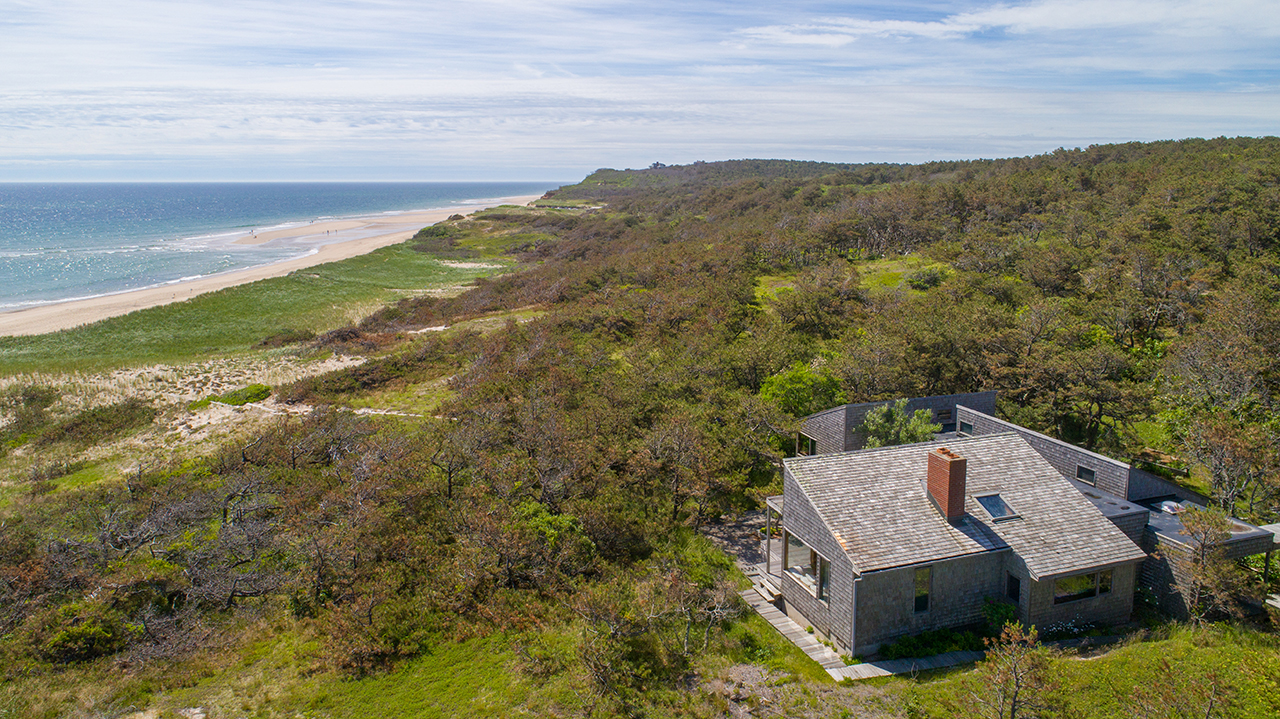 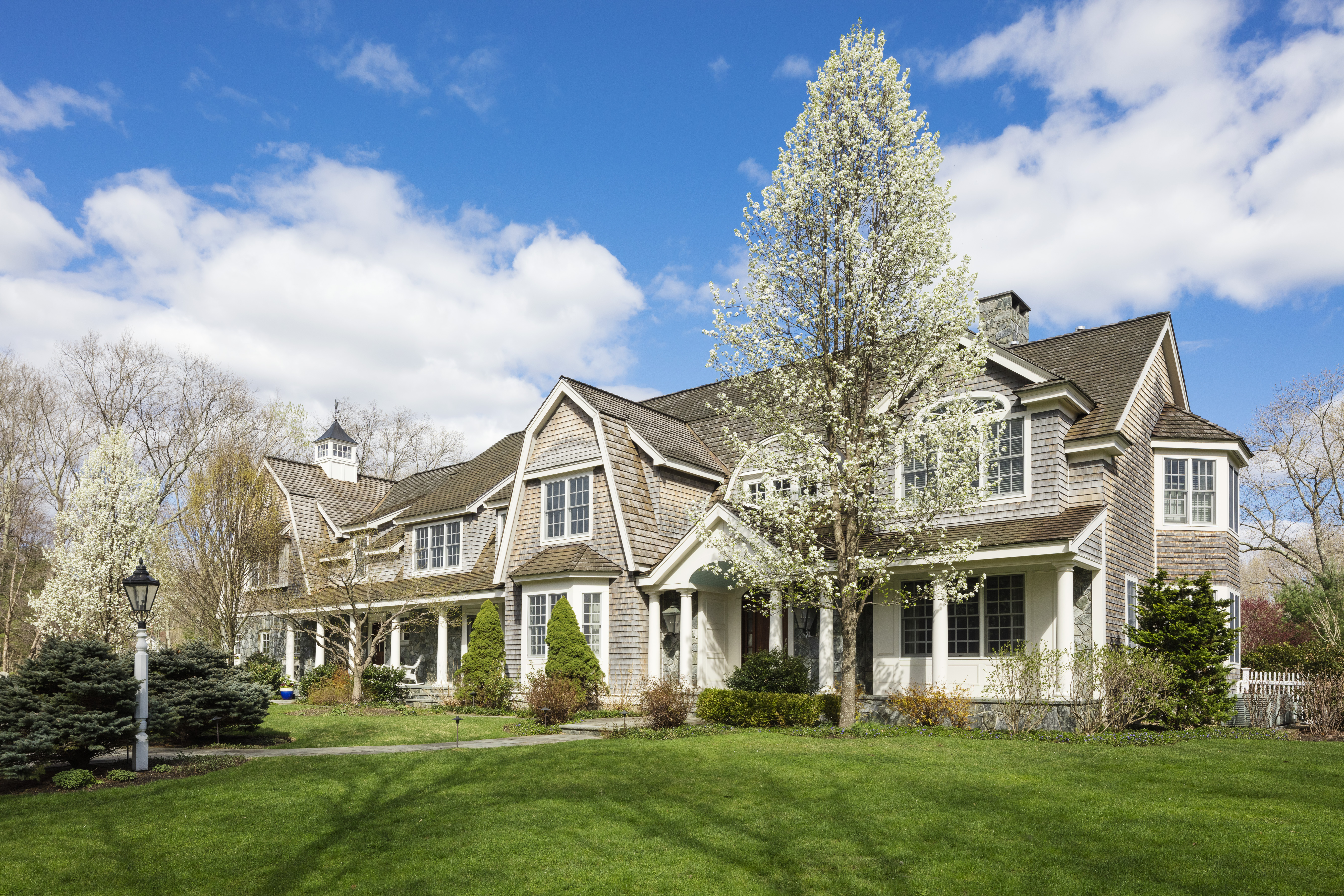