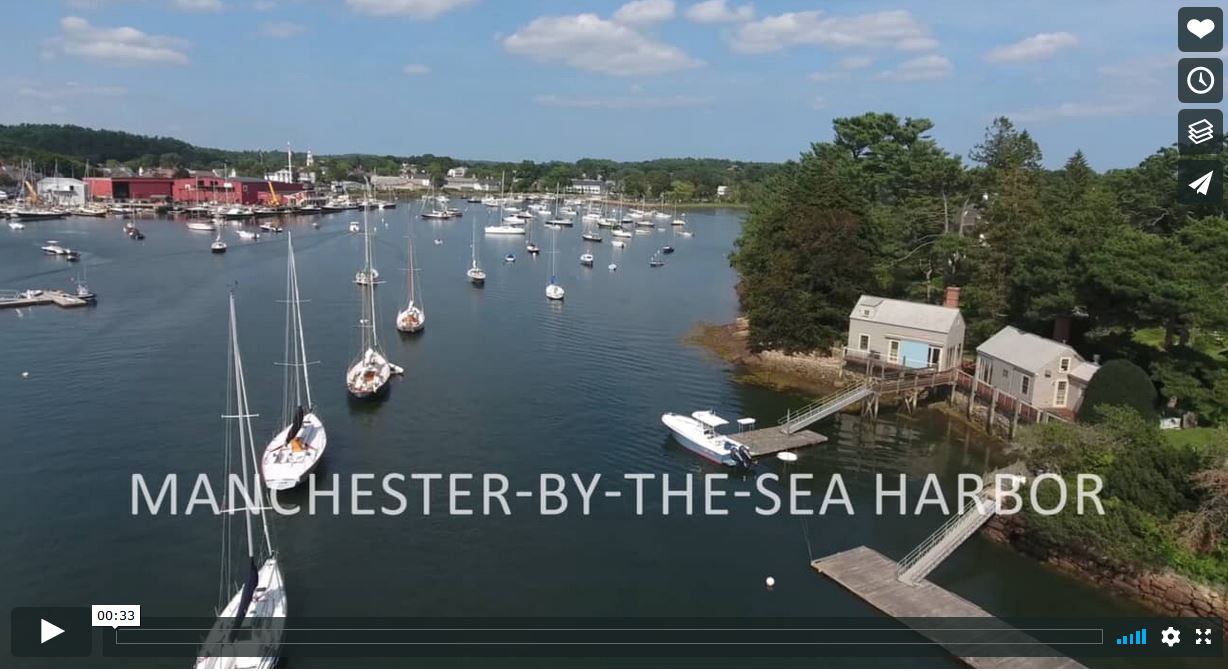 Although Manchester, MA is far from “new” (first settled in 1629 by Europeans and officially incorporated in 1645) and not exactly “new” as an escape from the heat of Boston (It became a sought-after summer colony starting in 1845 when Boston-based poet, Richard Dana, built his summer home), we are definitely seeing a resurgence of interest.  Particularly from those who want to be in Massachusetts, on the ocean, with an easy commute to Boston/Logan and who do not want to deal with the higher prices of the better-known and more congested oceanside areas of coastal MA.

Our recent sale on Old Neck Road was to a family who wanted quick access to Singing Beach and the village of Manchester with shops, restaurants, and a good school system. Oh, and did we mention waterfront real estate in Manchester can be up to half the price of other coastal MA towns?

Manchester-by-the-Sea has a treasure-trove of offerings (see our previous blog highlighting some of our favorites), and has quite a few impressive properties for sale.

Our newly-priced listing at 33 Proctor Street on Manchester Harbor is considered the best top-tier oceanfront home for sale in the area.

Here’s what some recent visitors had to say about it: 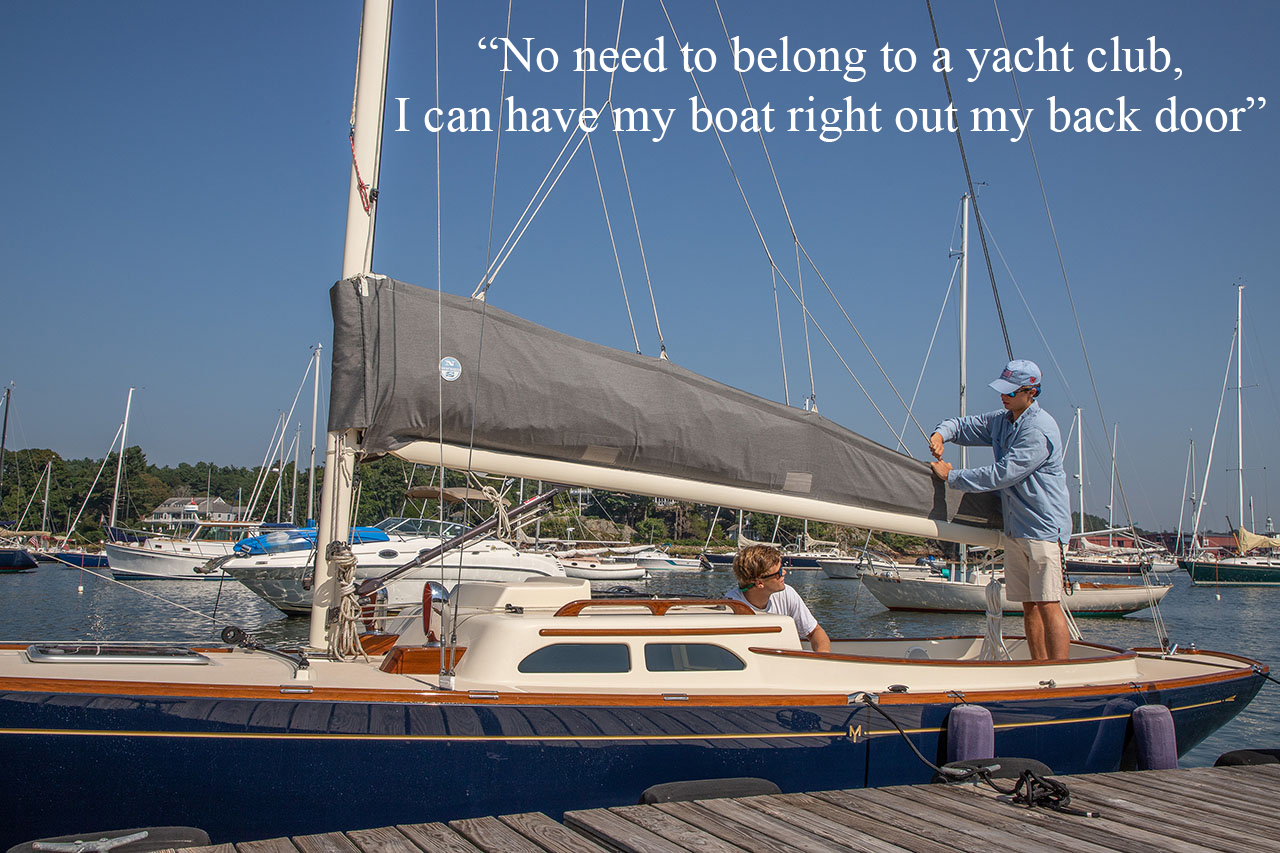 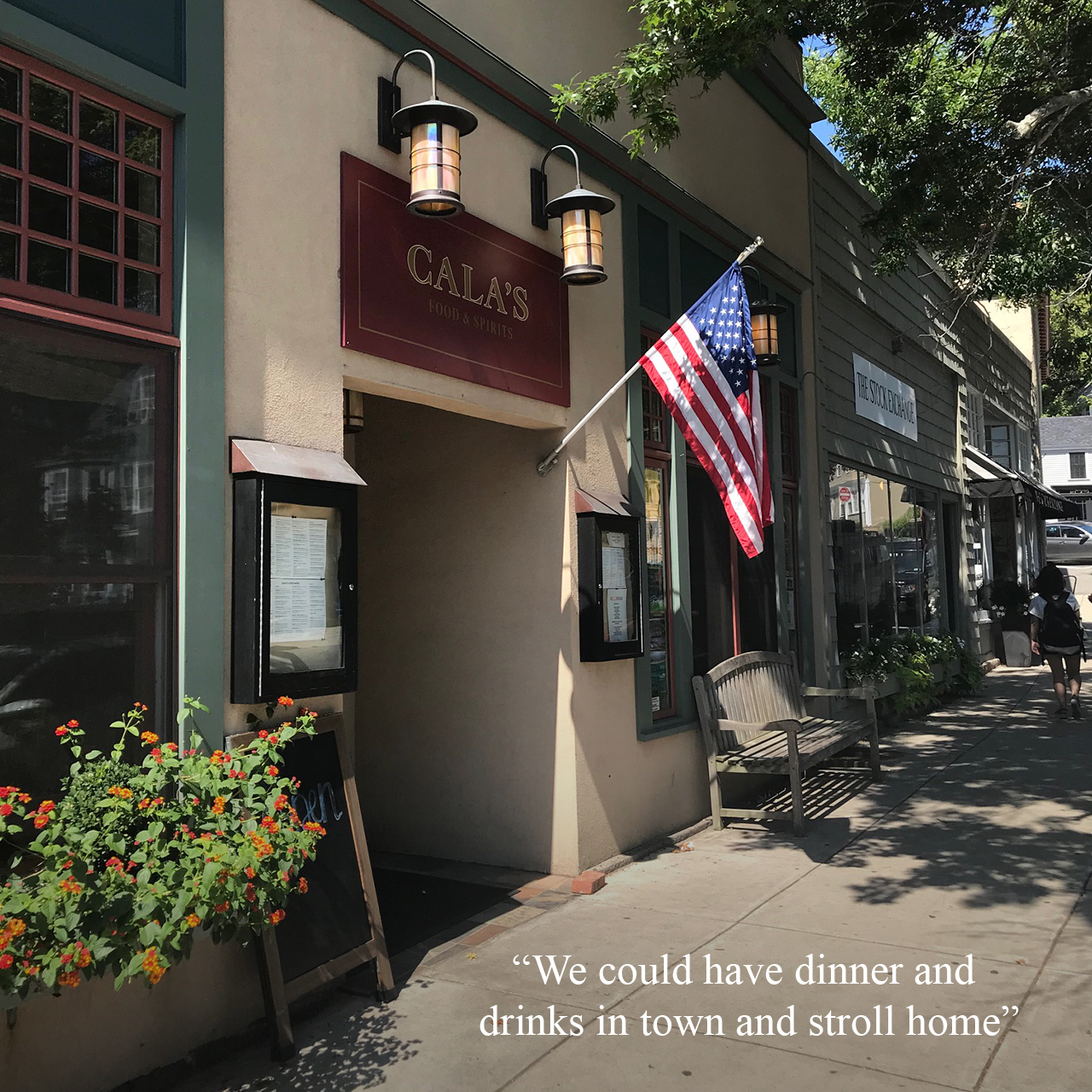 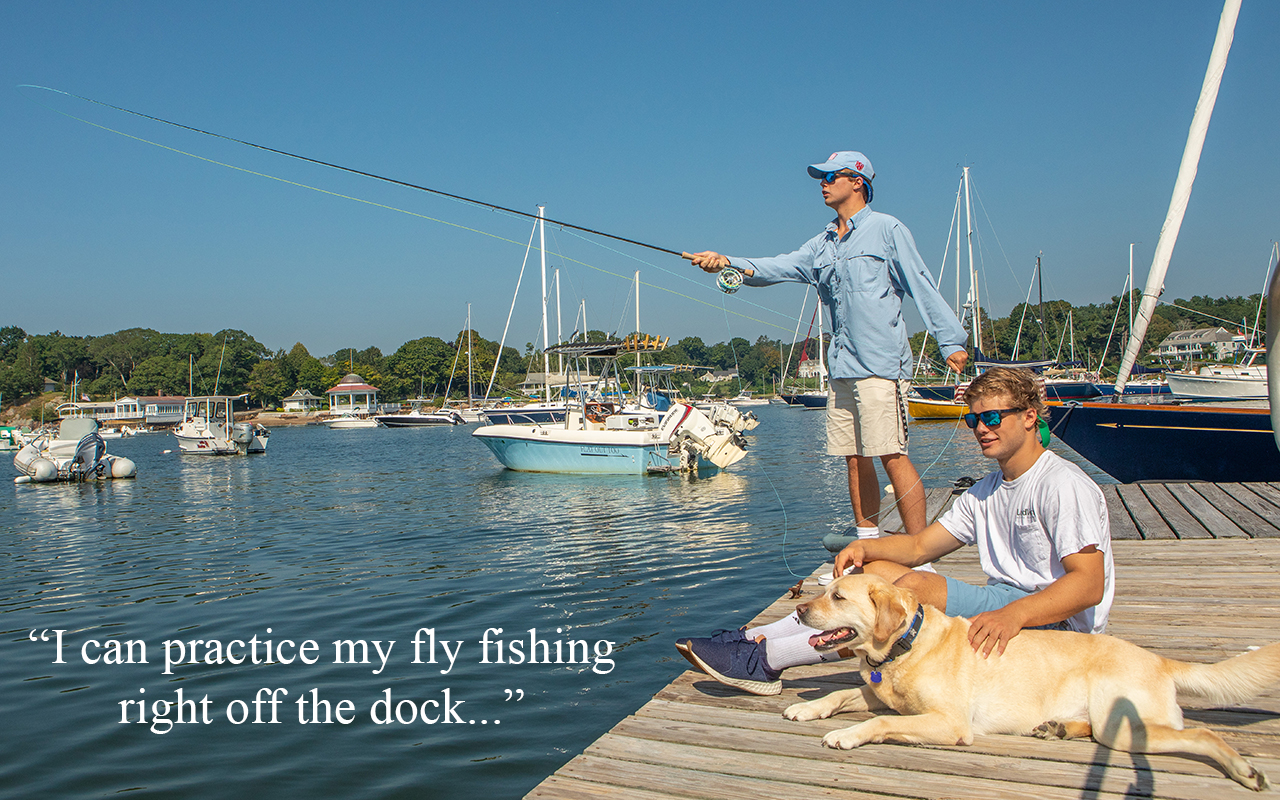 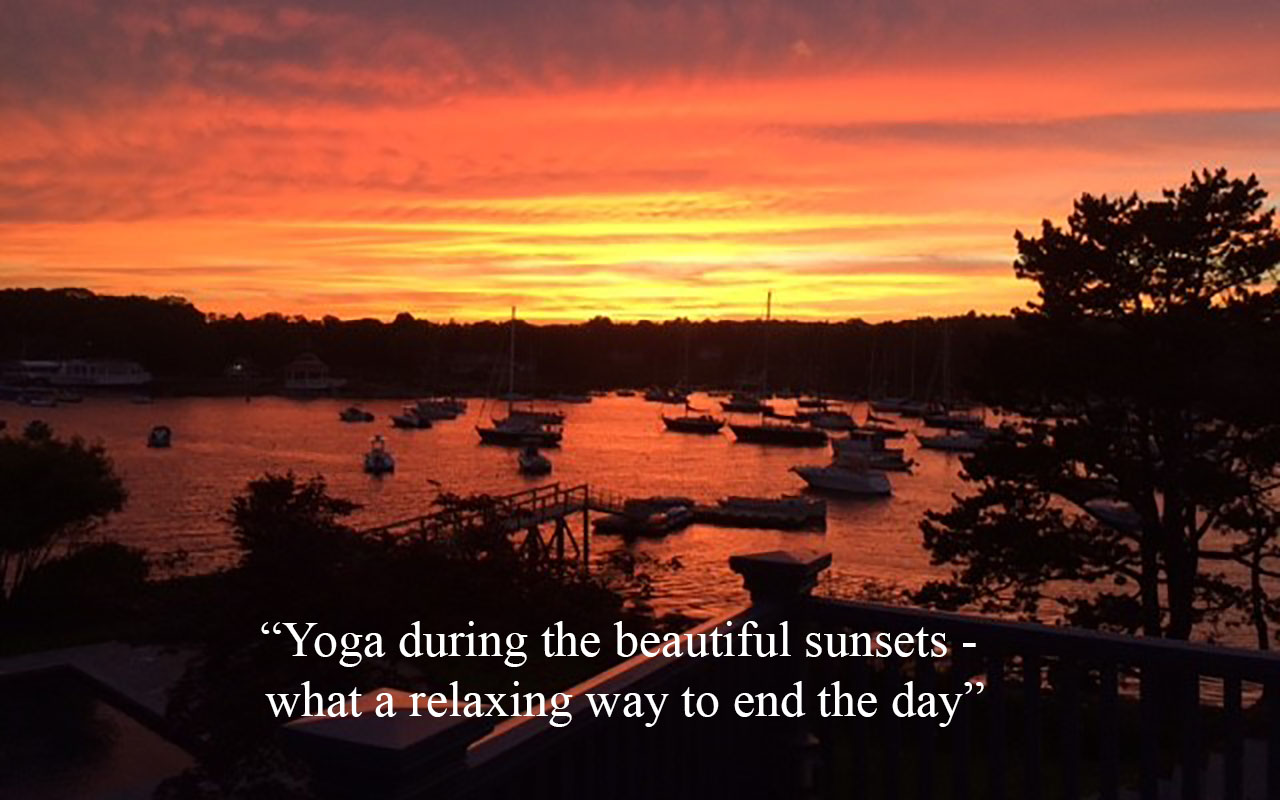 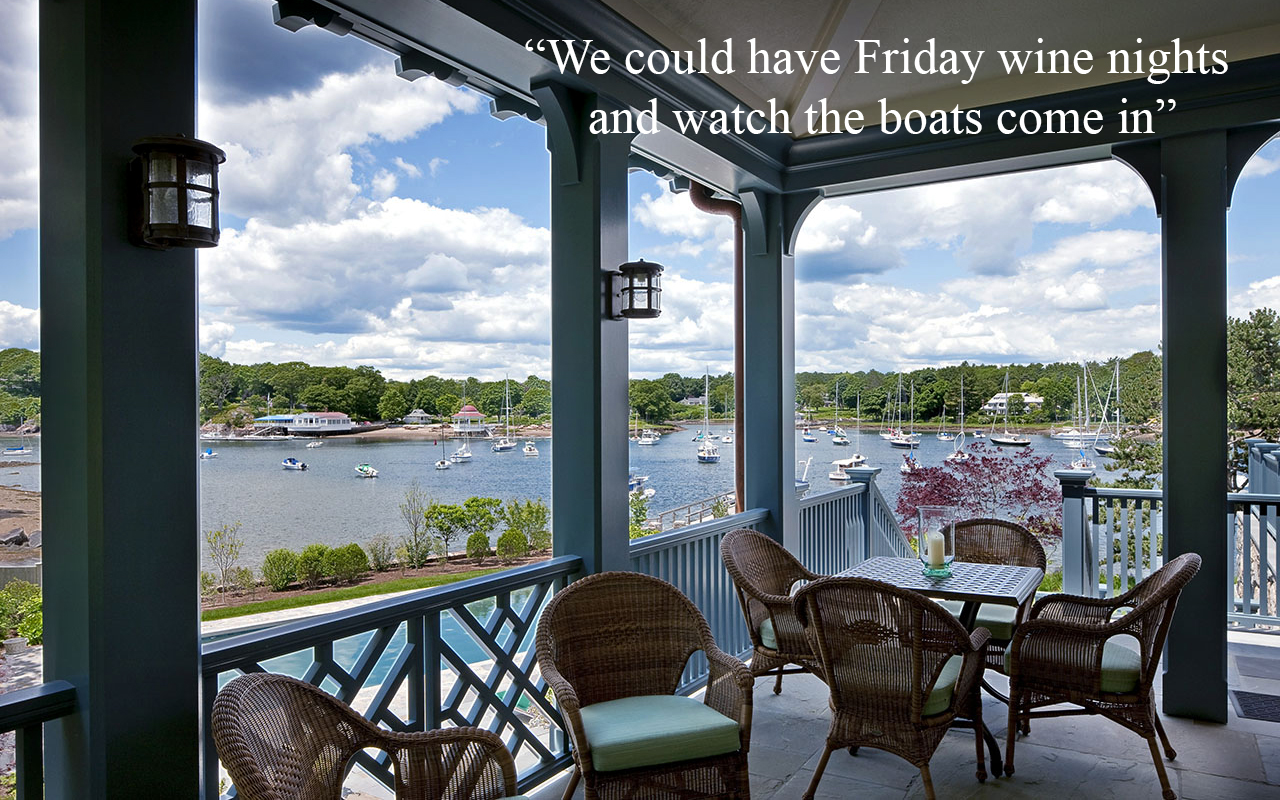 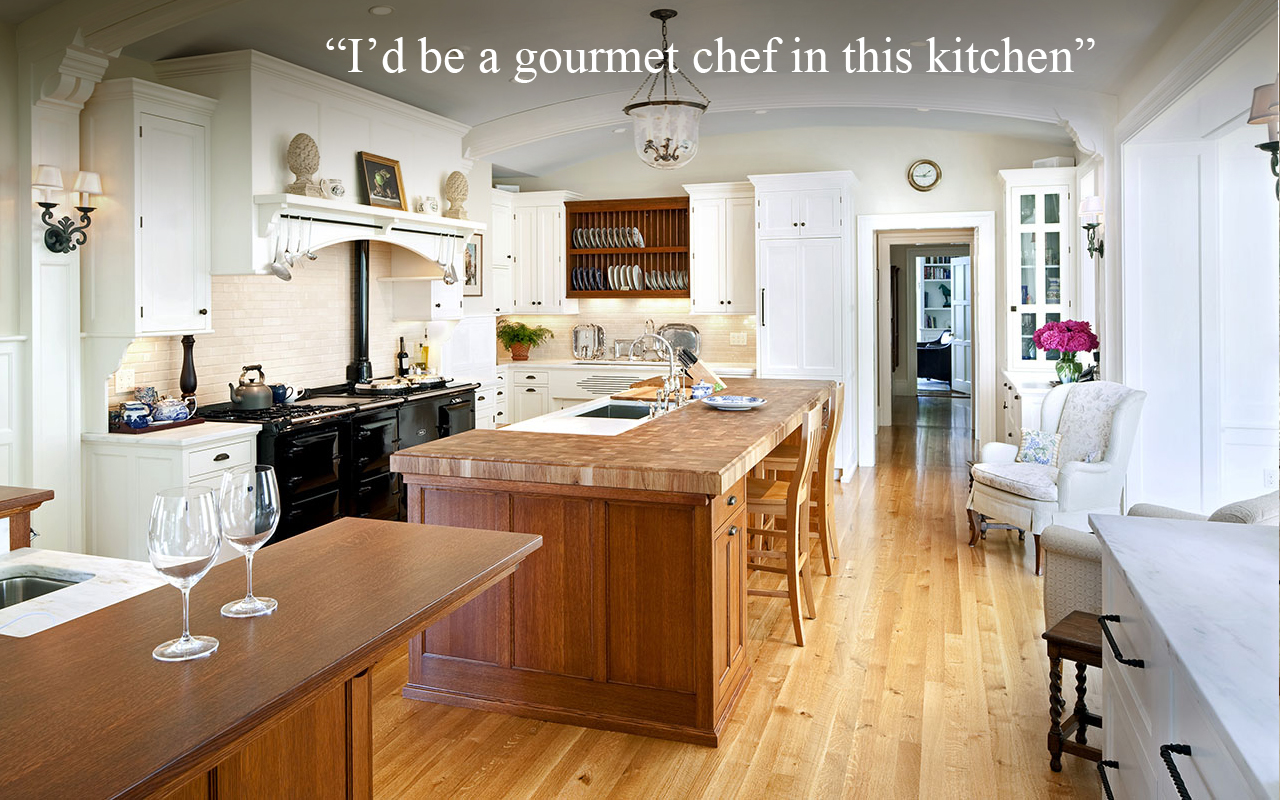 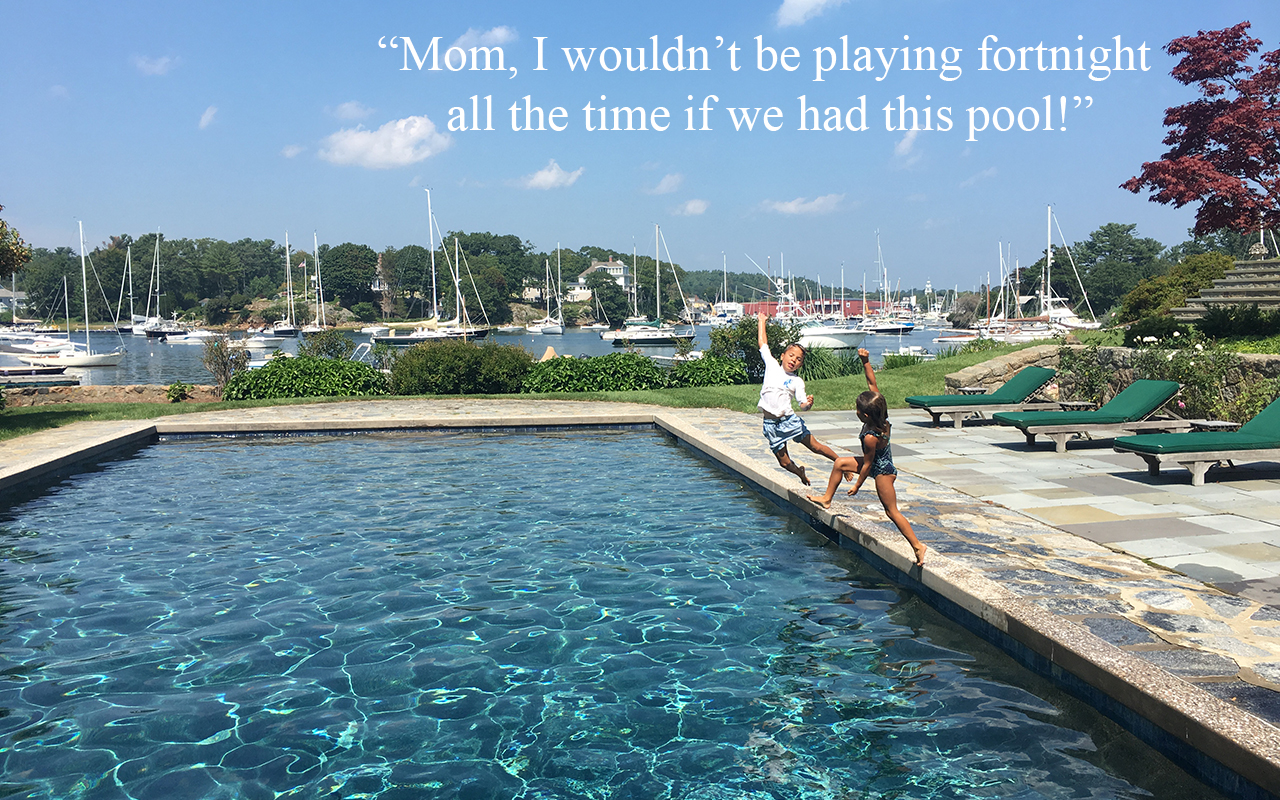 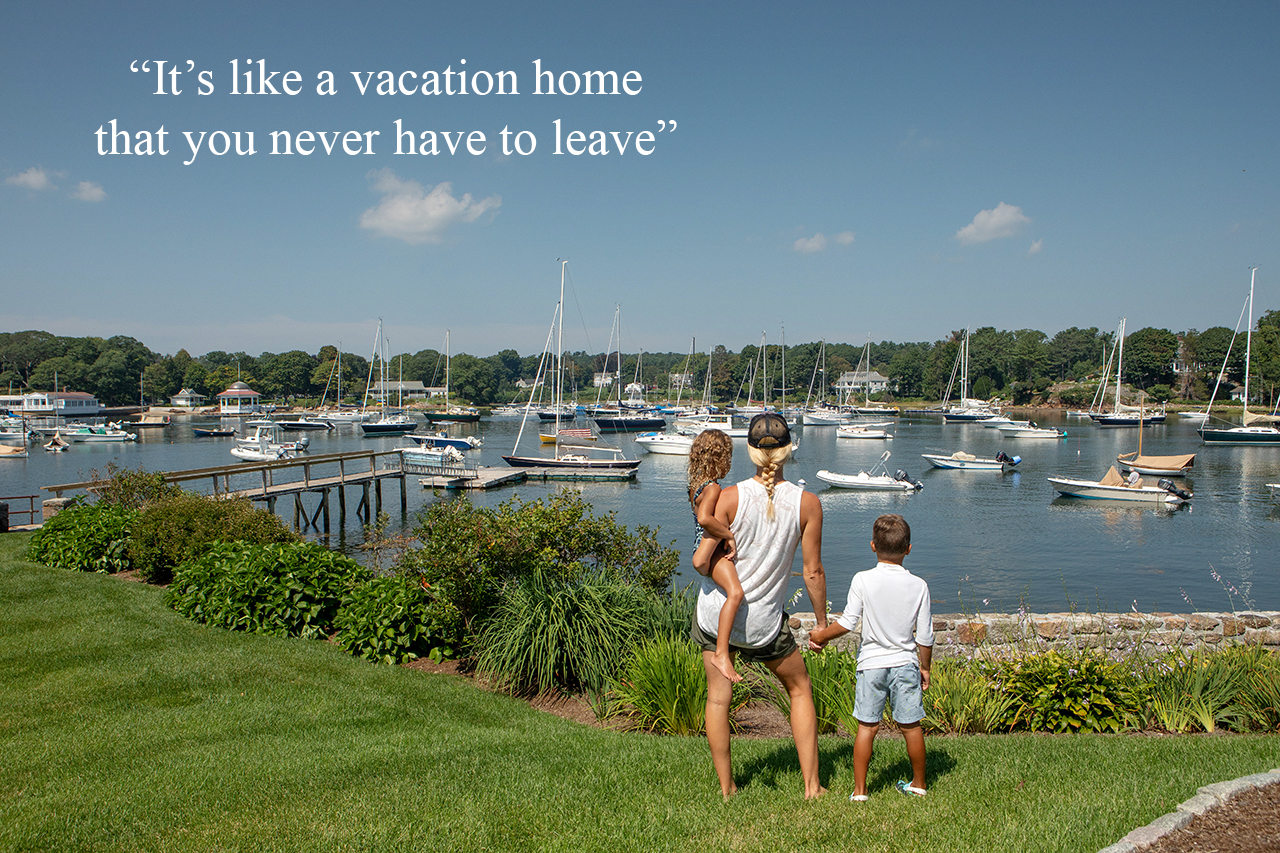 Why all the interest?

If you have not been to Manchester-by-the-Sea recently, come visit. If you are in the market for an amazing waterfront property call us for a private tour. 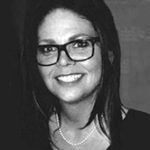 Sophie has been an integral part of the LandVest North Shore team since 2003, providing the sound advice, broad reach, and exceptional presentation of properties LandVest is known for. Working alongside Lanse Robb, she has helped LandVest cement their #1 ranking in Essex County for over a dozen years.
More Posts By Sophie Soman