THE CAMDEN MARKET IN CONTEXT

AS WE MOVE INTO THE FALL SEASON and the last quarter of the year, the 2016 Maine real estate market is coming into focus. A look at the overall statistics for properties listed above $1,000,000 shows continued strength in southern Maine, a solid improvement in the mid-coast region and ongoing softness in the Bluehill/Mt Desert area. 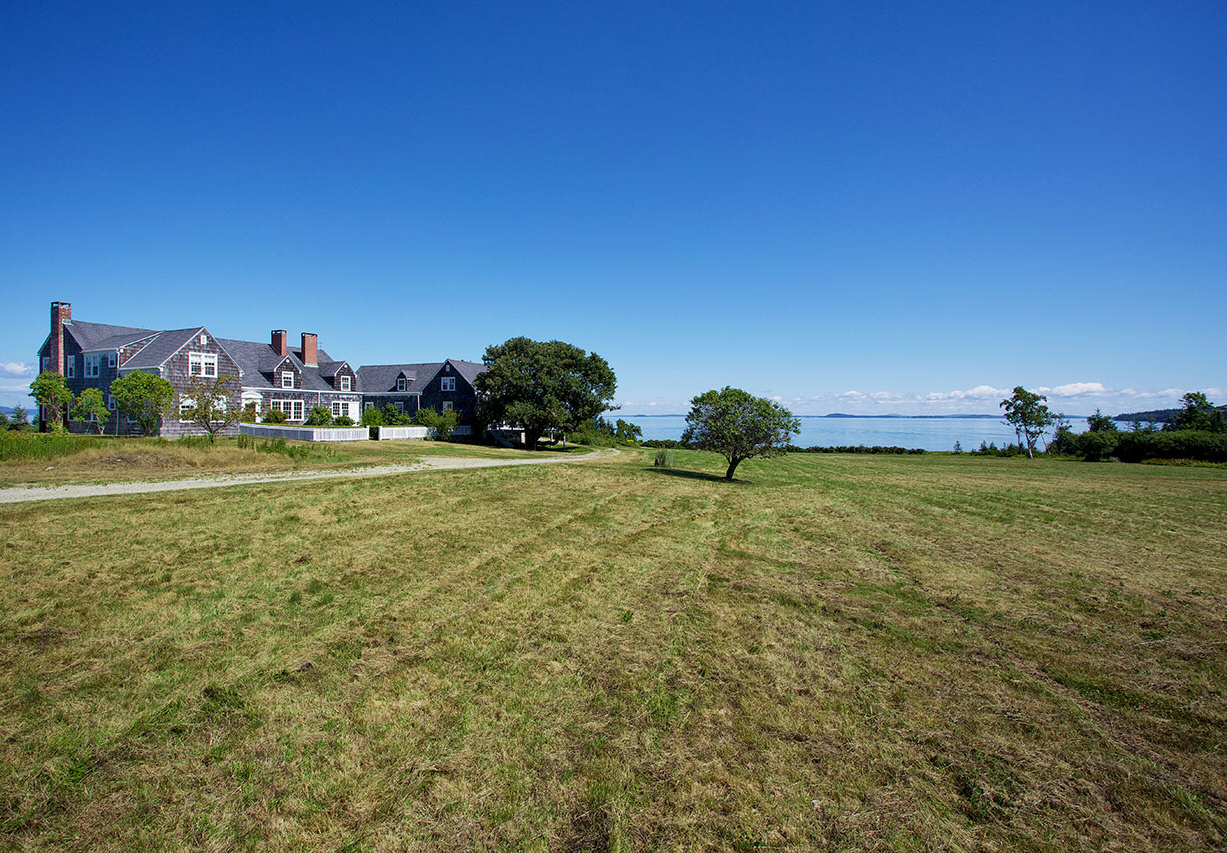 .
THE SOUTHERN MAINE MARKET of Cumberland and York Counties (basically Brunswick/Portland and south to New Hampshire) remains very strong with 109 sales to date and 52 pending sales. This represents a substantial increase over 2015 (128 sales), 2014 (125 sales), and 2013 (106 sales). The bottom of the market since the crash was in 2008 (58 sales). There are presently 210 active listings – a little over a year’s inventory – so the market appears very healthy with the momentum swinging strongly from the buyers to the sellers. 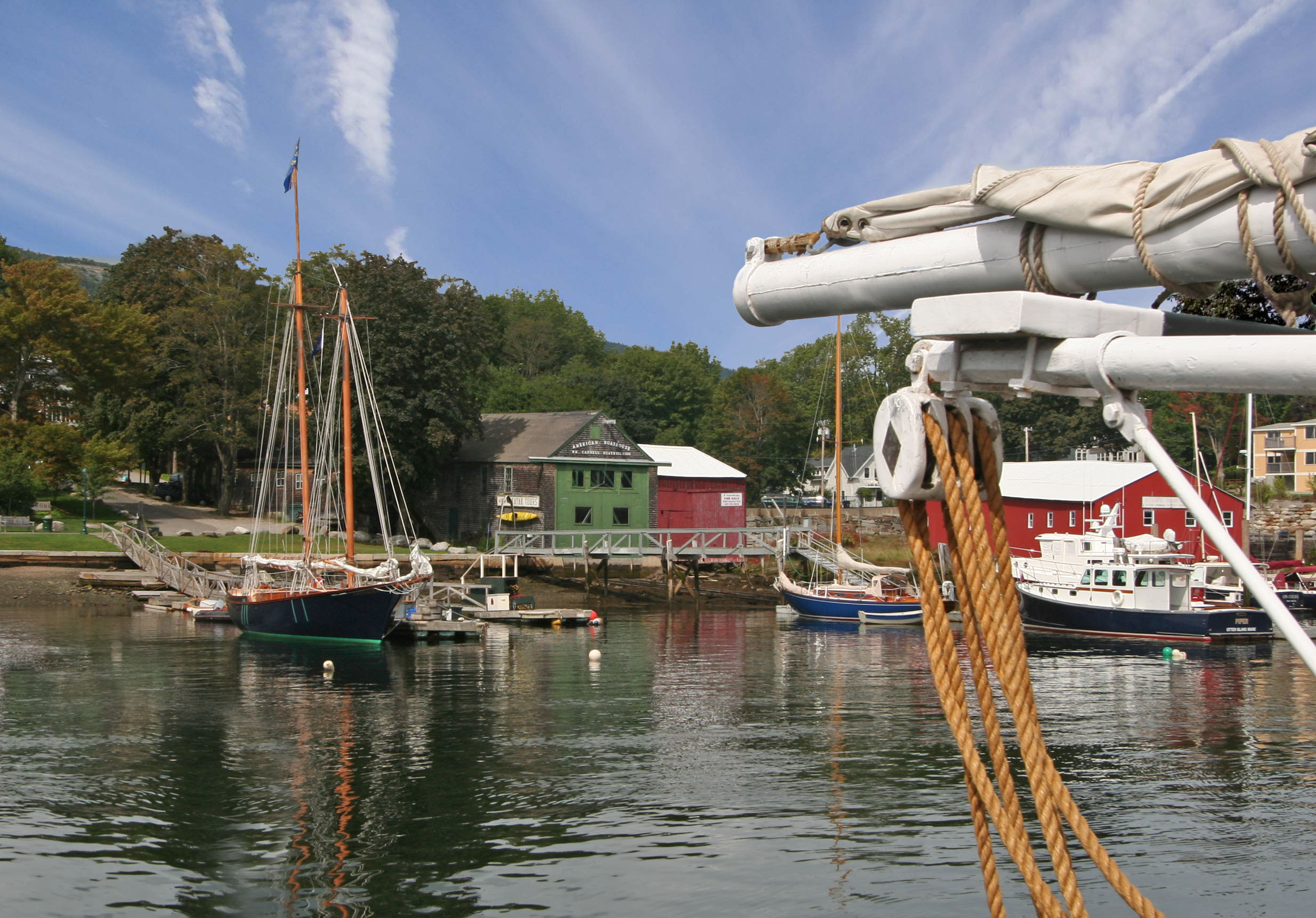 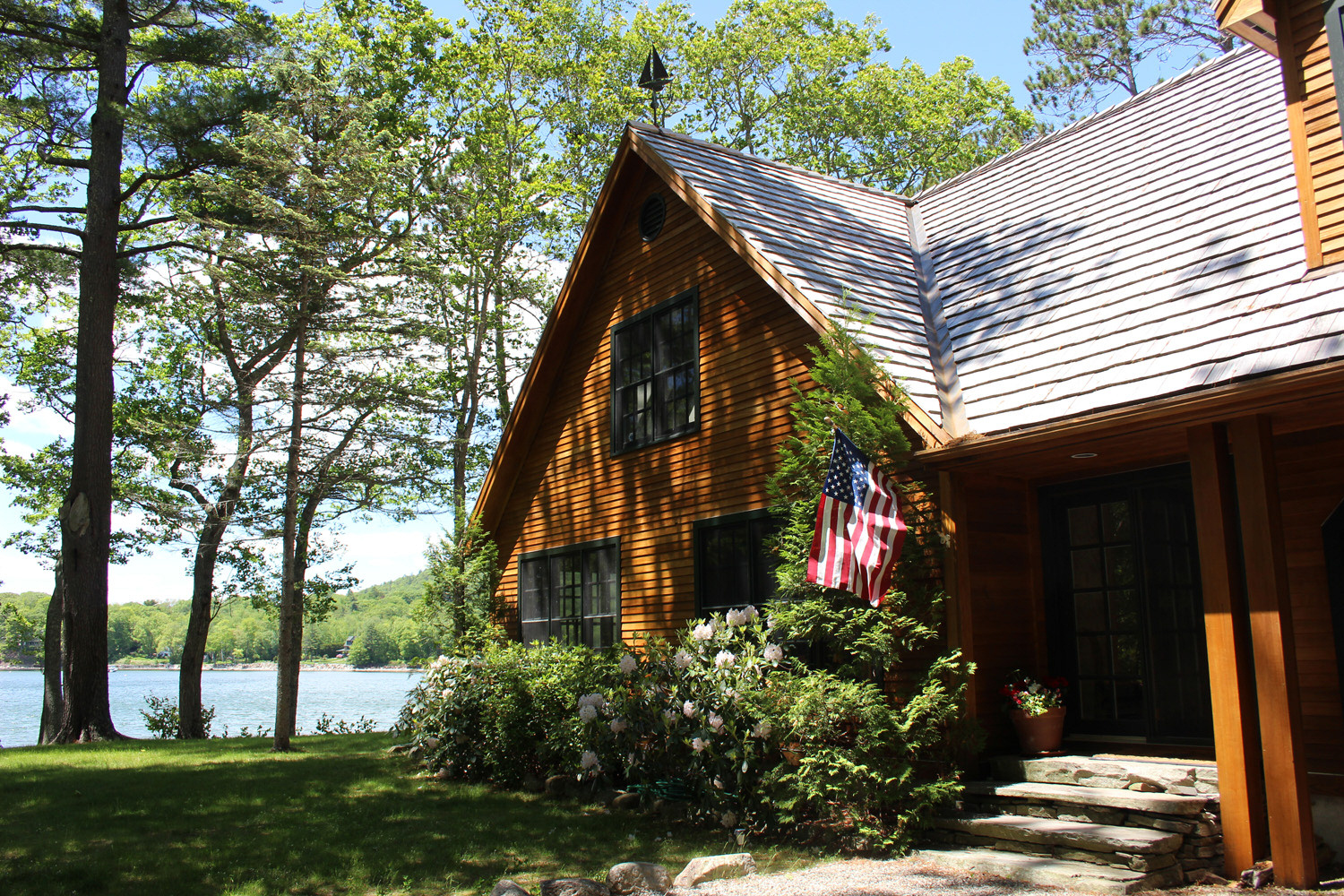 THE HANCOCK COUNTY MARKET (the Blue Hill/Deer Isle/Stonington region and Mt Desert Island) is still struggling with a projected 15 sales for 2016. This is well short of last year (24 sales), or 2015 (21 sales). The bottom of the market here was in 2009 (7 sales). At the present time there are 106 active listings – about seven years’ worth of inventory – so this market has quite a way to go to find some balance. 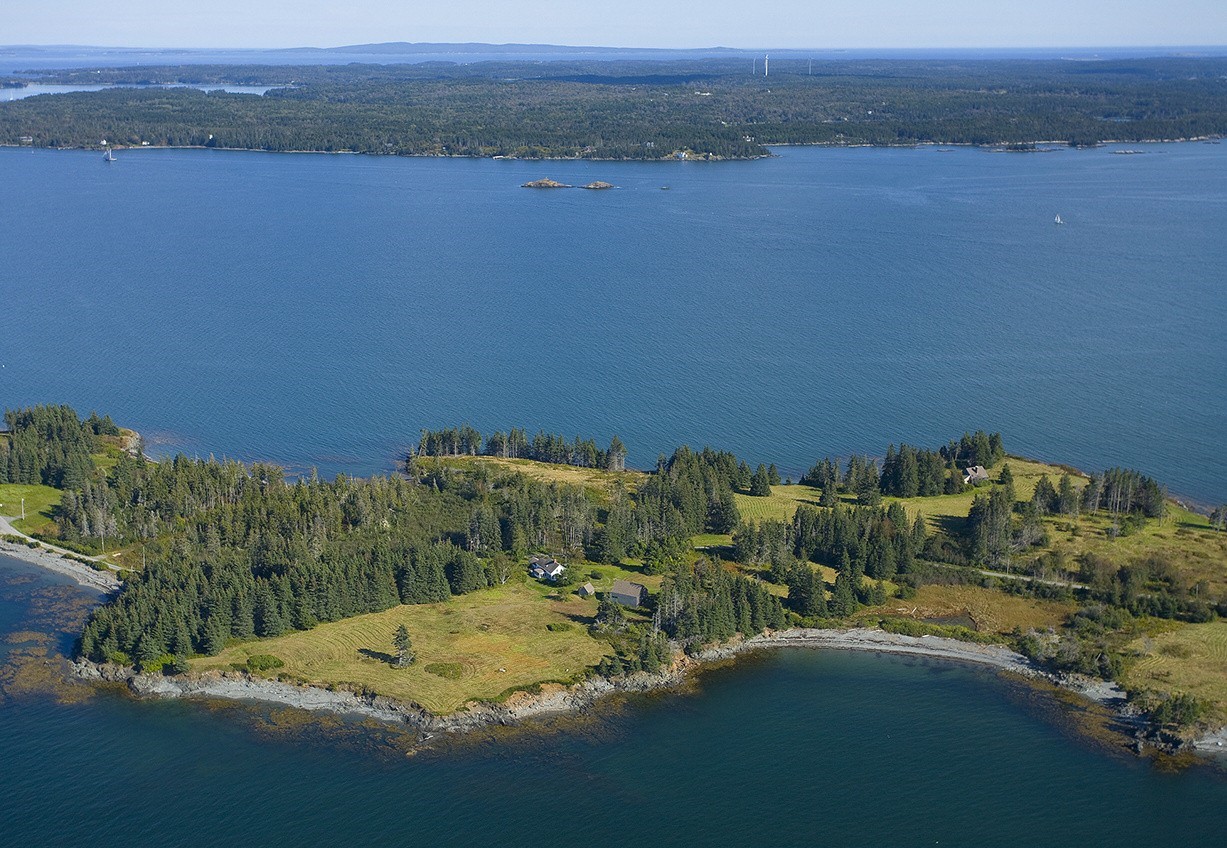 WE ARE PLEASED TO BE MOVING towards the end of the year with a number of strong sales under our belts and several properties under contract as well as several quiet sales that will remain confidential. We were involved in six of the seven sales (or pending sales) in the mid-coast above $2,000,000 with four of these being direct sales to our own customers.

We have also been involved in a number of interesting projects from $500,000 up such as the pending sale of the Anikwom Farm, listed for $776,000, owned by Suffolk University in Boston. We have a deal in the works with the Wabanaki Cultural Preservation Coalition, Maine Coast Heritage Trust and The Conversation Fund (a National Land Trust). This is a former equestrian facility on 86 acres with 1,500 feet of shorefront on the Penobscot River in Passadumkeag, located about an hour north of Bangor. 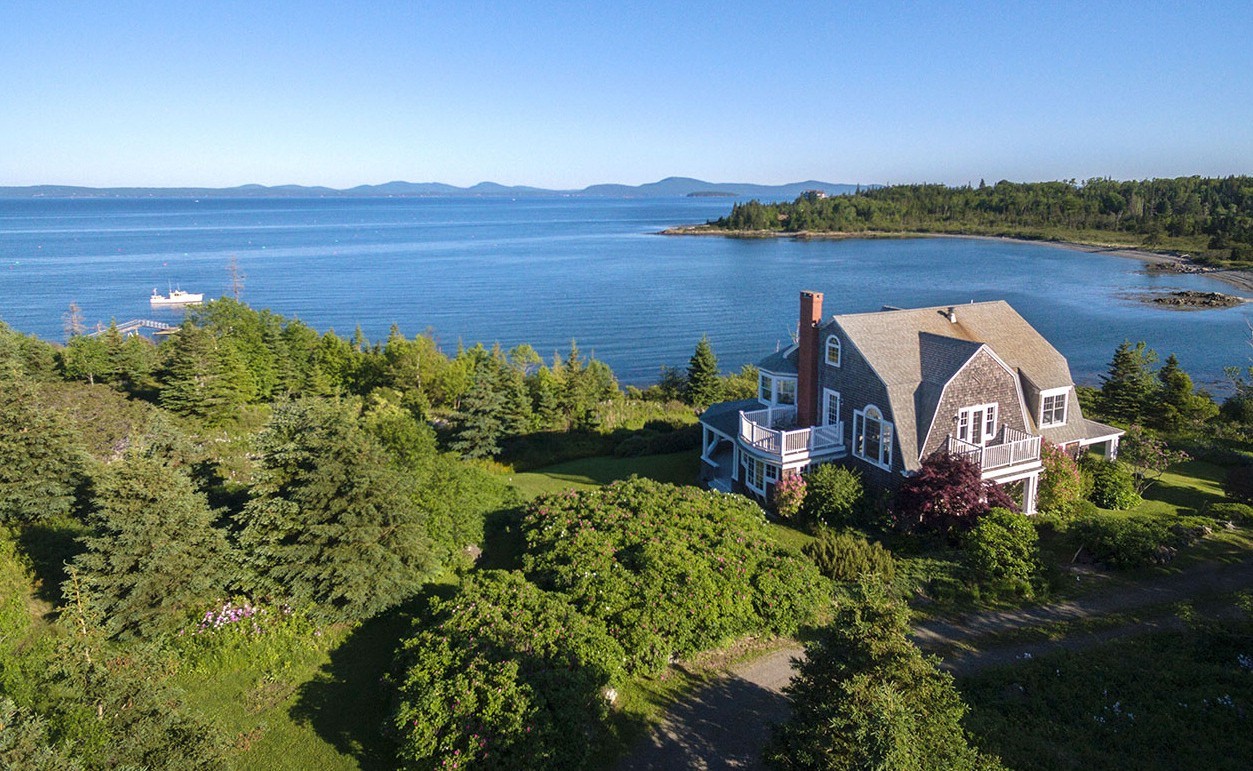 THE EARLY ACTIVITY in the Camden and Rockport area has spread outward to the islands and down the peninsulas. Interestingly the Lincoln County (Boothbay and Bristol) market led the way in the mid-coast with Knox County (Camden, Rockport, and North Haven) right behind. It appears that closer proximity to the amenities of Portland may play a role here.

We are looking forward to a strong and productive 2017, and we are already working on a number of exciting new projects. These include several historic estates, a spectacular new home and the conservation of a large oceanfront property.

As always, we look forward to hearing from you with any questions or comments, or if we can be of assistance. 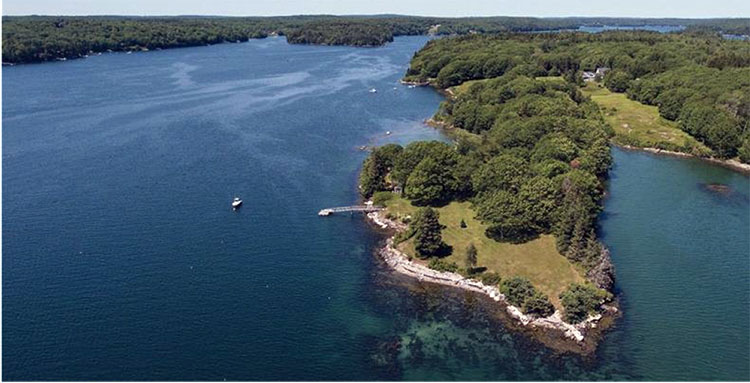 Terry Sortwell and Joseph Sortwell represent distinctive waterfront properties, islands for sale, and fine farms for sale on the coast of Maine.