I recently received the following Bloomberg news update from a client with the question:

Sales of US vacation homes plummet

Sales of US vacation homes tumbled last year from record levels as buyers were held back by tight inventory and turbulence in financial markets. 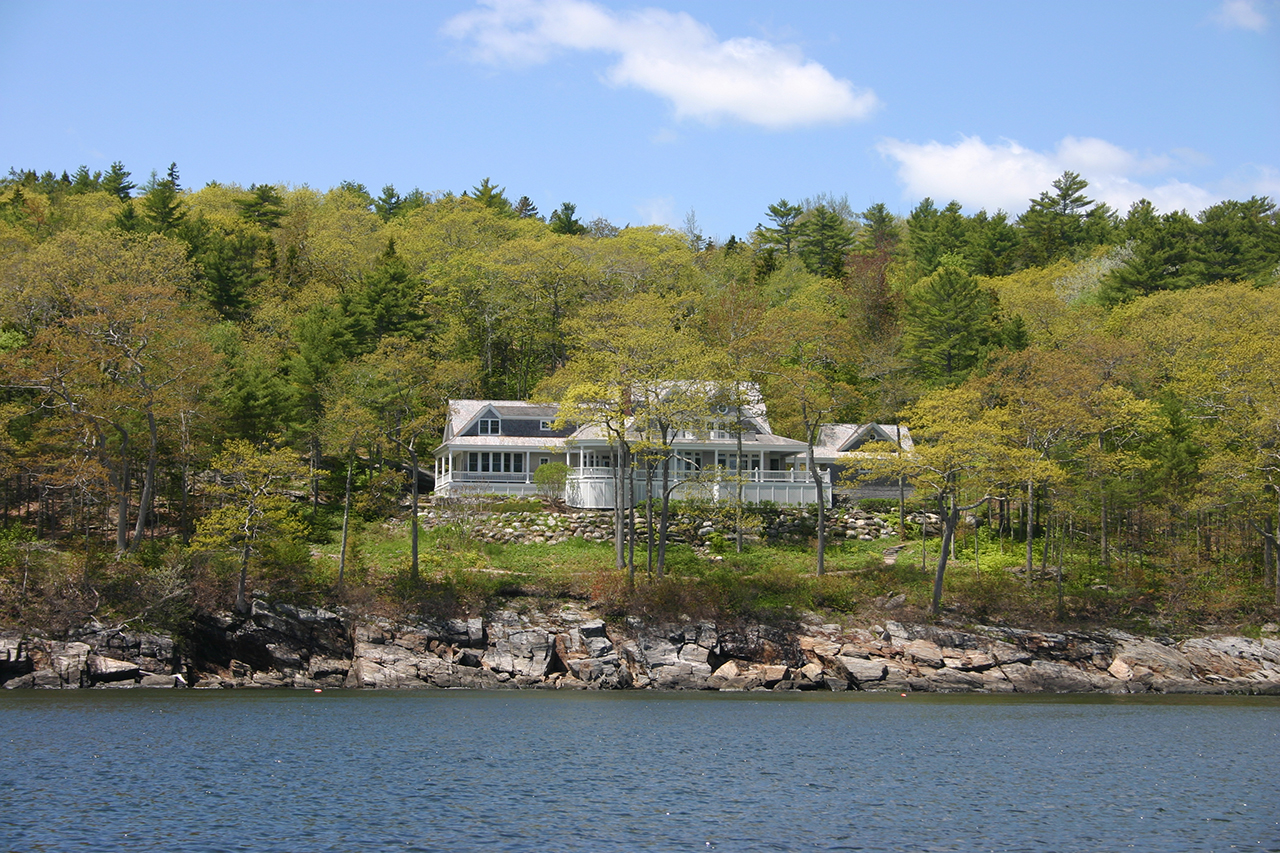 An estimated 920,000 vacation properties changed hands, down almost 19 percent from a high in 2014, according to a survey released Wednesday from the National Association of Realtors. By comparison, sales of primary owner-occupied homes jumped 16 percent to 3.74 million, the highest level since 2007, the group said. Second-home buyers — often baby boomers at or close to retirement — are competing for a dwindling number of properties, driving up prices and limiting transactions, said Lawrence Yun, chief economist of the Realtors group. Stock-market gyrations in the second half of the year also may have unsettled would-be purchasers. 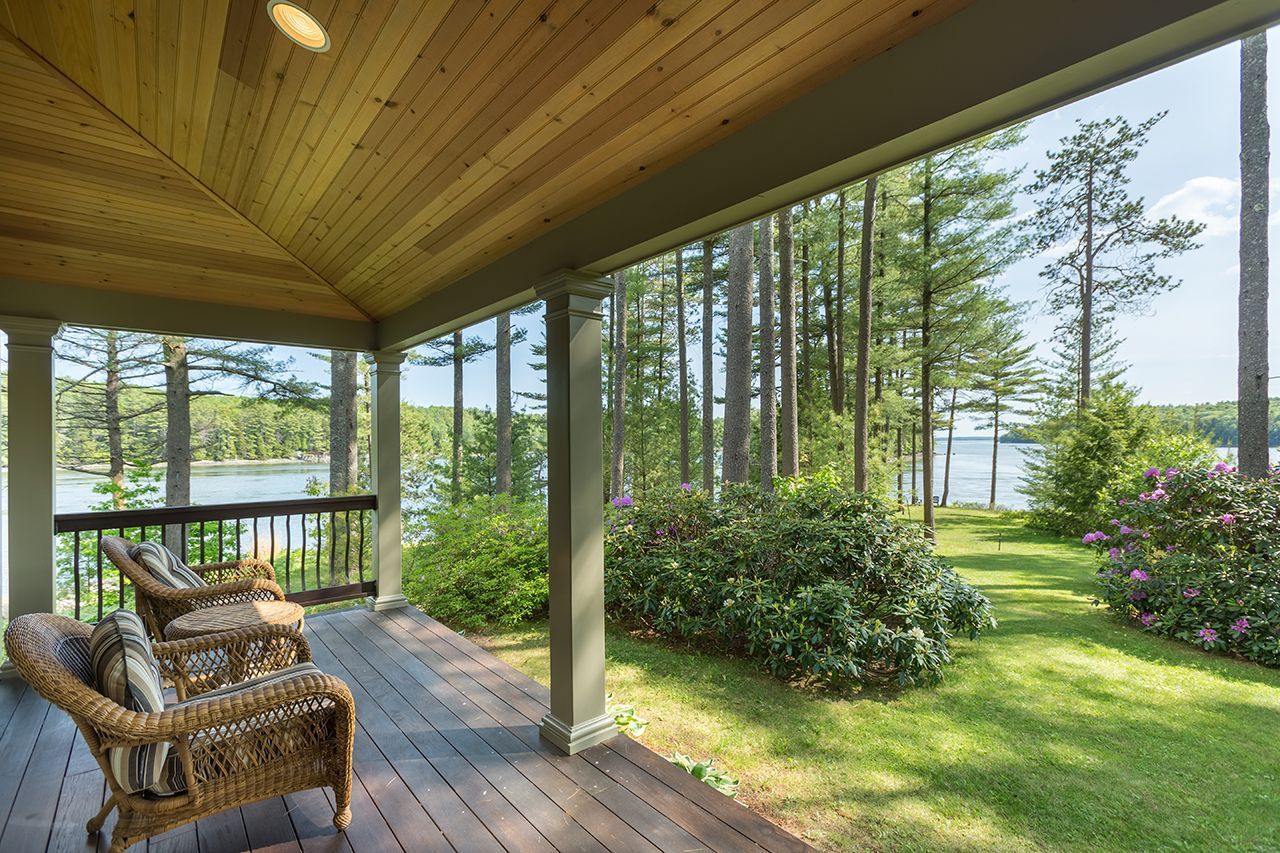 Portland environs and south and west to New Hampshire have recovered nicely. Lack of inventory for second (and primary) homes is moving pricing upward. East of the Kennebec River the market is still suffering a lack of demand with excess inventory at all levels. Based on recent activity this situation may be improving, certainly helped by the mild winter and early spring. Hard to say whether the uncertainty surrounding this election year will dampen any buyer momentum. 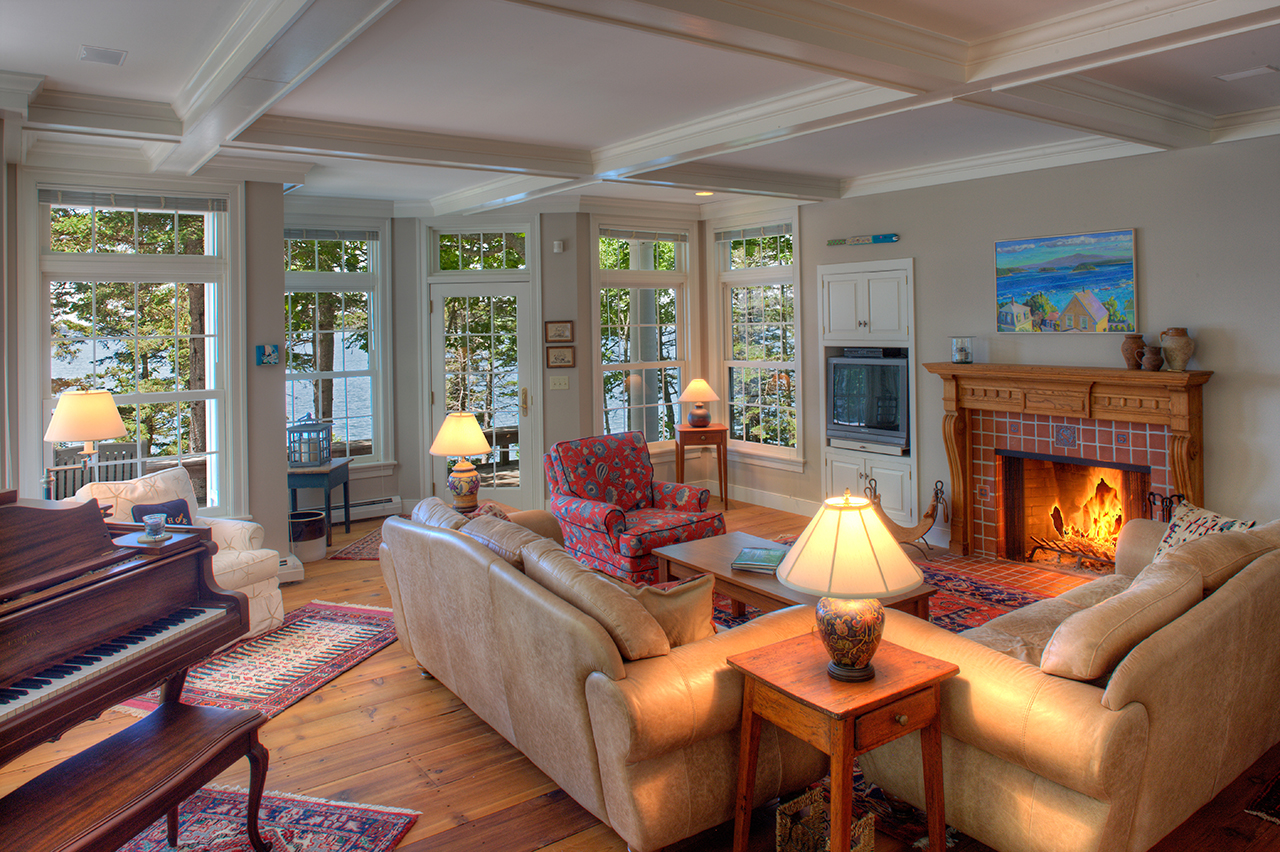 Sundance, Deer Isle. 9.5 acres with 314 feet of shorefront. Listed and sold by LandVest, Story Litchfield and Kristi Jacoby listed for $1,425,000

LandVest has had a strong winter here in Camden with solid activity in the waterfront market; especially in and nearby the village center – see the accompanying images. The peninsulas and the island markets are soft with isolated sales and remain out of balance; the numbers of active listings divided by the number of sales in 2015 indicate absorption rates of between five and eight years in these markets (properties priced above $1,000,000). 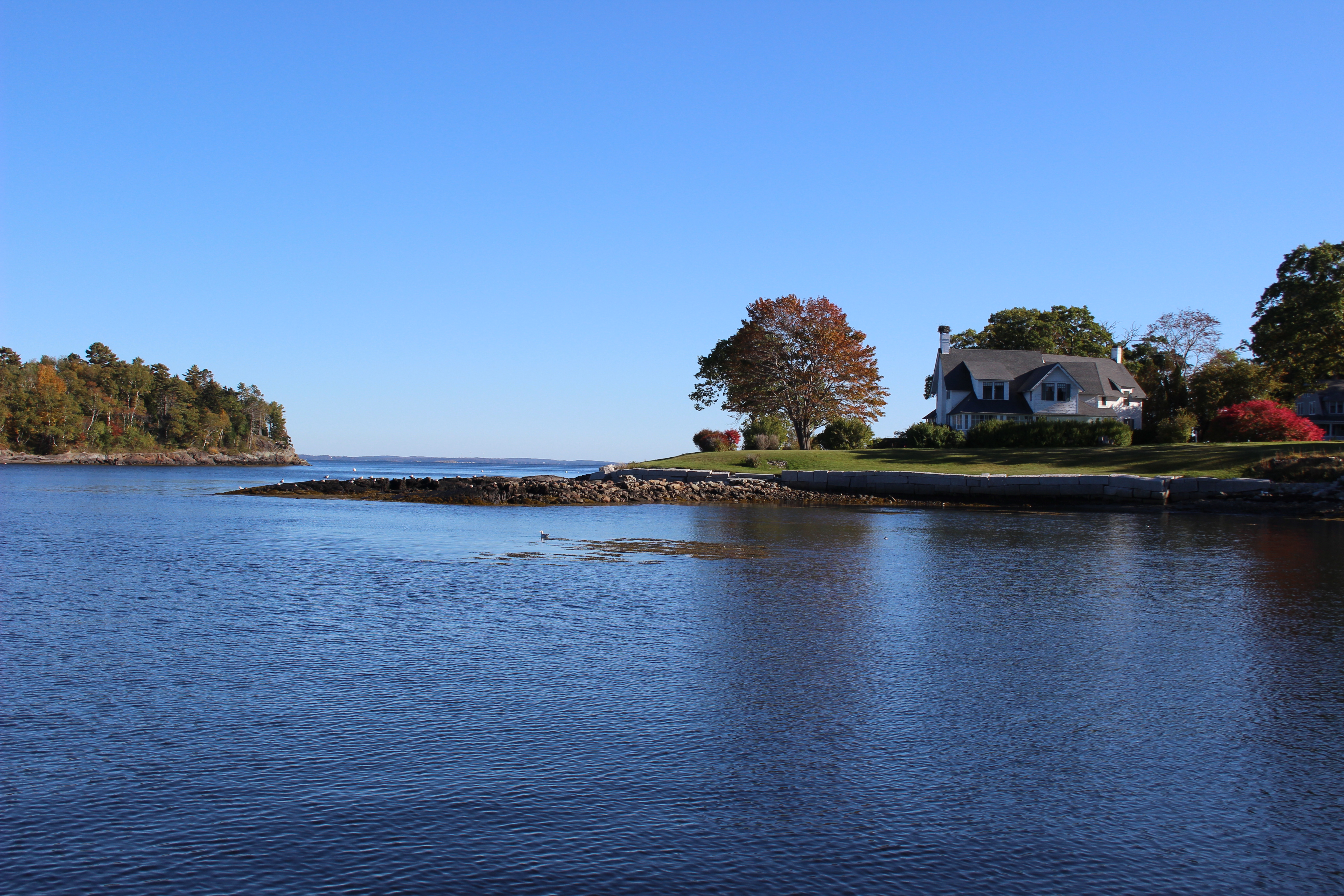 A recent conversation with another longtime local broker (since 1980 vs my entry into the business in 1983) produced the following comments; “Is any seller happy in today’s market?” and “Sometime in the future we’ll all be happy again.” His concern is that the dollars devoted to real estate are going elsewhere and that “we (in midcoast Maine) are not a favored destination anymore.” “Young buyers are going elsewhere.” He is seeing a stronger market but waiting until July and August to understand whether this is actually a shift that will absorb the excess active and “shadow” inventory. 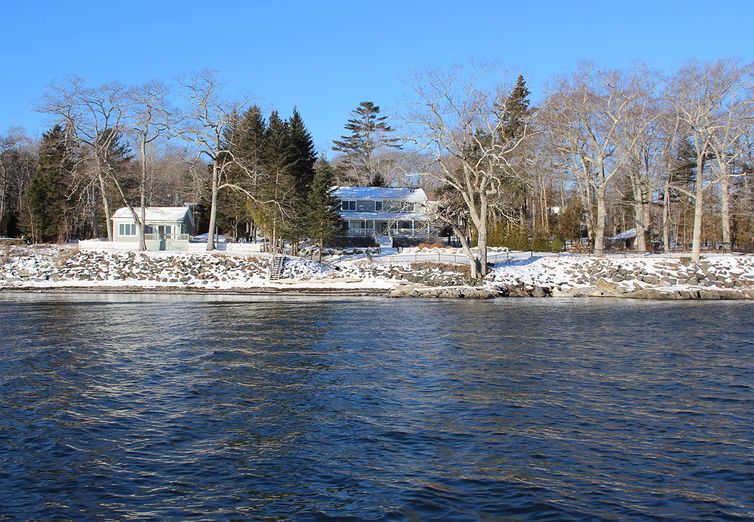 On another note, we are delighted to announce the launch of the new LandVest website. With responsive mobile technology, large format graphics, and easy search capability (including for the first time the ability to search the entire New England market for luxury listings), we hope you enjoy the latest development in our nearly 50 years of bringing great properties to the global marketplace. We will be introducing additional features over the next few weeks, but wanted you to be among the first to know!

We look forward to hearing from you with any questions, comments or if we can be of assistance. 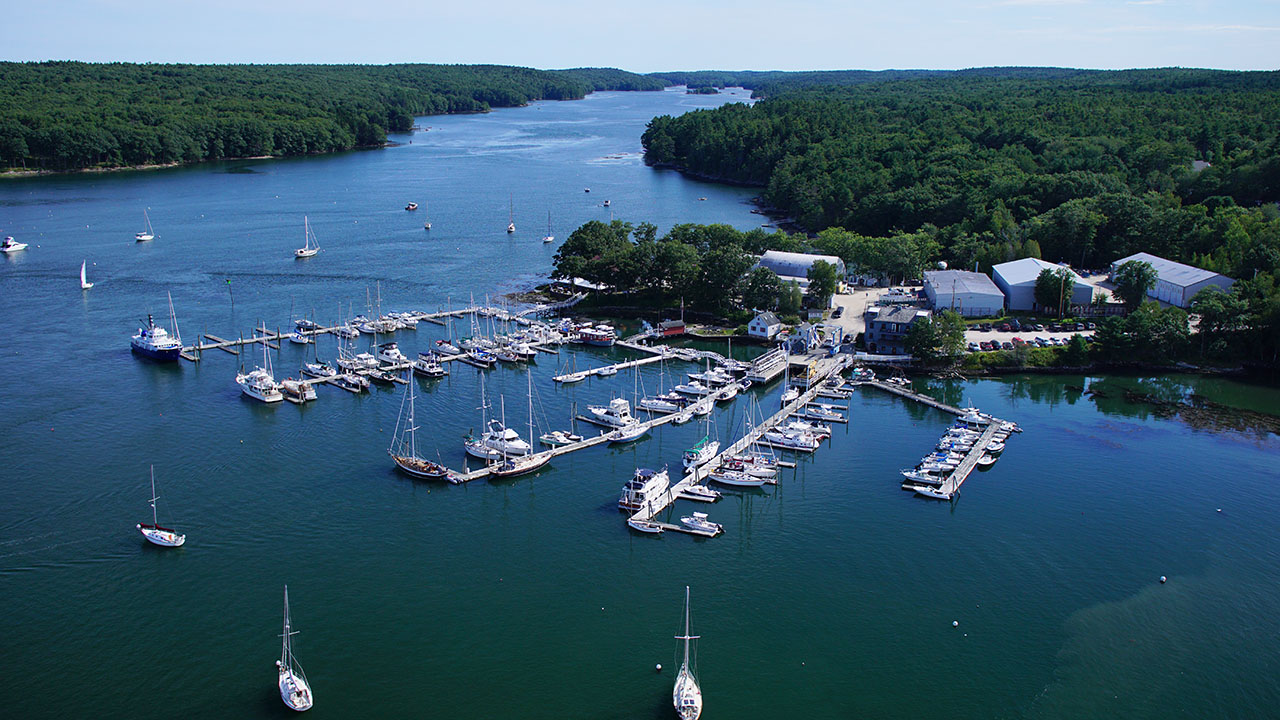