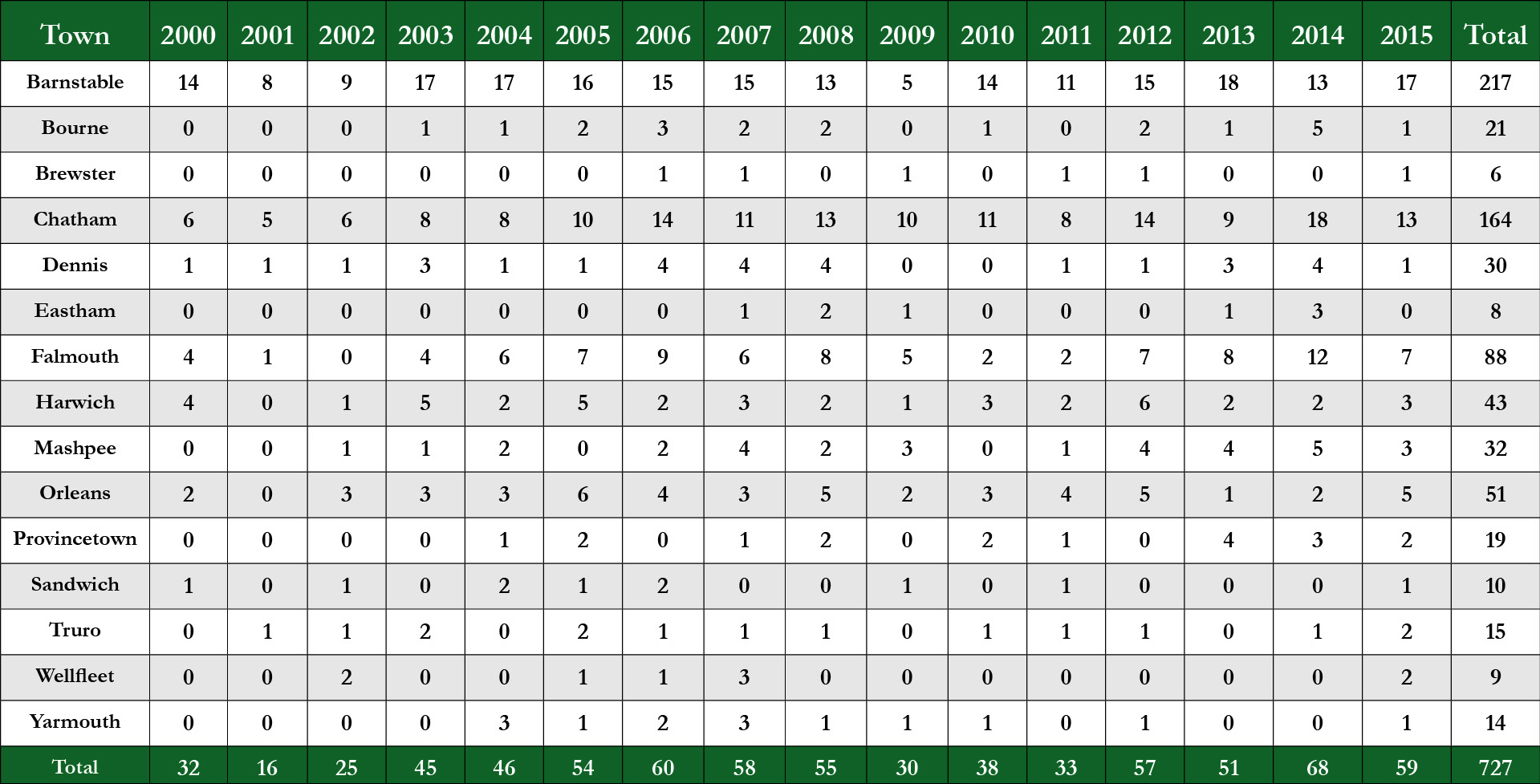 Cape Cod is internationally famous as a summer resort area and is increasingly popular for retirement living. It features miles of beaches, natural attractions, historic sites, art galleries, and four star restaurants and hotels. Outdoor activities include world class yachting, coastal and deep-sea fishing, numerous public and private golf courses, and a wide variety of other informal summer sports. The Cape is just 75 miles from international air service at Logan Airport in Boston, Massachusetts and T.F. Green Airport in Providence, Rhode Island. Executive jet services are available at the Hyannis airport and there are several other smaller airports.