Are you looking for some privacy, but want to be within commuting distance of major metropolitan areas?  The Delrusso Family Forestland contains accessible wooded roads, mature oak trees and other hardwoods, dramatic rock outcroppings, miles of intact stone walls, and old cellar holes. This secluded Connecticut property is almost entirely surrounded by the 9,000-acre Meshomasic State Forest, yet it is only a short drive to the towns of Portland and Glastonbury, and within commuting distance to larger cities of Hartford, East Hartford, and Middletown. 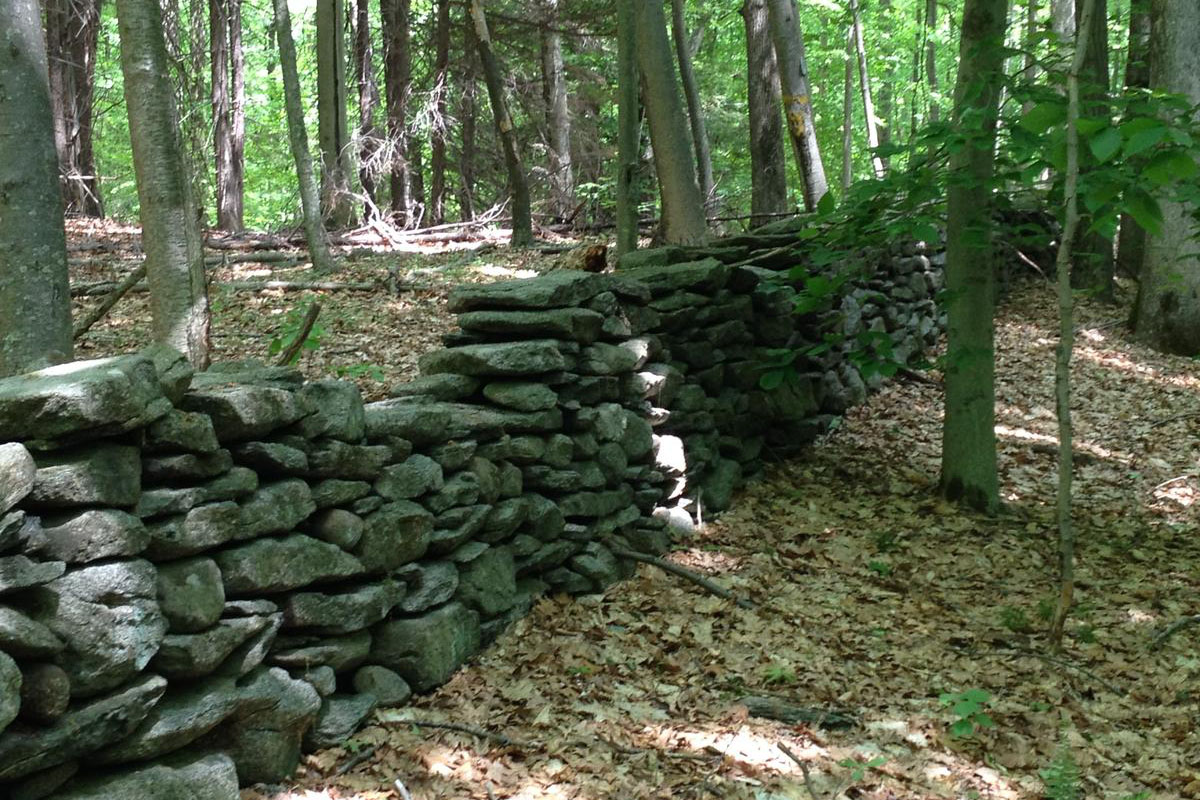 Or perhaps you enjoy the outdoor recreational opportunities of a New England forest?  Owning this 112-acre forest would allow unlimited access to the Meshomasic State Forest, which was Connecticut’s first State Forest and the country’s second (after Pennsylvania). In 1903, the first 70 acres were purchased for $105.00 to serve as good forest management examples for private landowners.  During the Depression, two Civilian Conservation Corps (CCC) camps, were located in the forest, and they built most of the dirt roads still in use today.  These well-maintained roads provide 8 miles of seasonal driving as well as hunting, hiking and mountain biking opportunities. The 40-mile Shenipsit Trail, maintained by the Connecticut Forest and Park Association, ends in the Meshomasic State Forest. 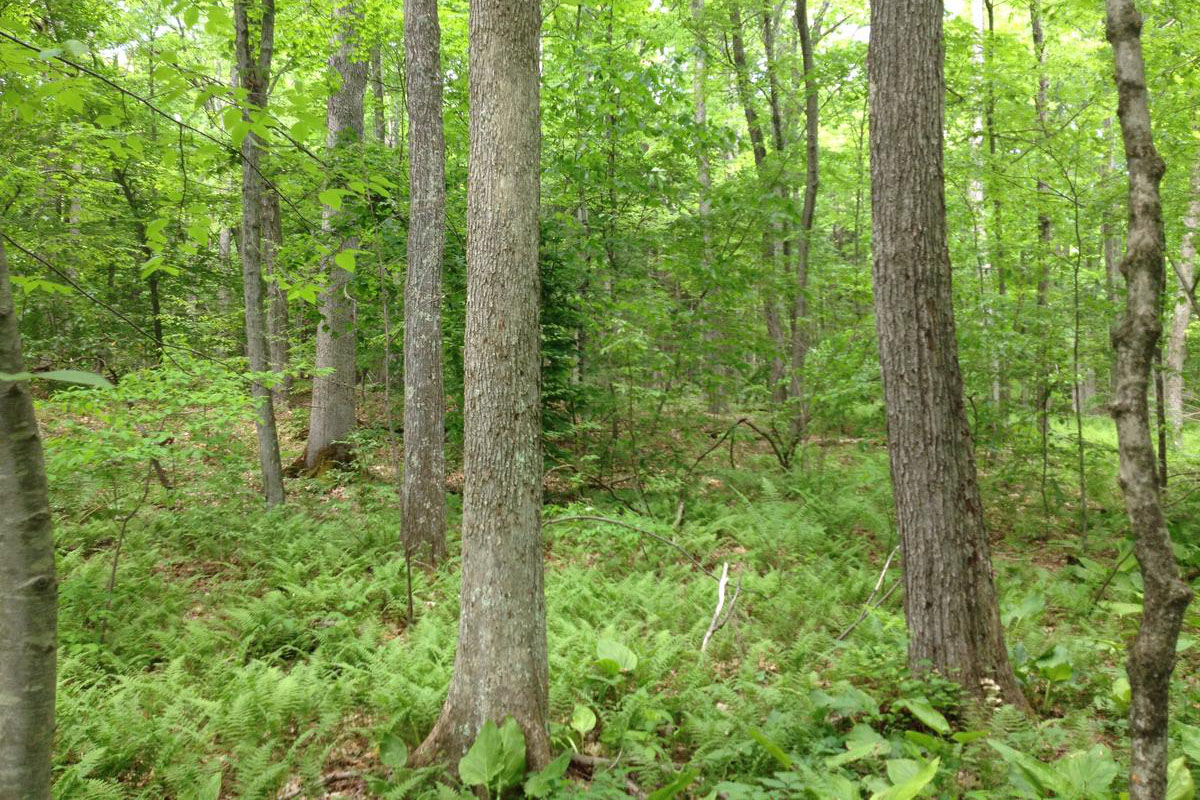 Much of the State Forest, as well as the Delrusso Family Forest, was cleared during the colonial period, and cellar holes, wild apple trees, stone walls and stone piles remain from that time.  The abandoned fields reverted to forest growth and were cut over multiple times by subsequent landowners.  When the State started buying land, much of the area was covered with a sprout growth of American Chestnut, Black Birch, Hickory, Red Maple, Tulip Poplar and several species of Oak.  Other than the American Chestnut, which was decimated by a disease at the beginning of the 20th century, the forest is dominated by the same mix of hardwoods present in 1903. 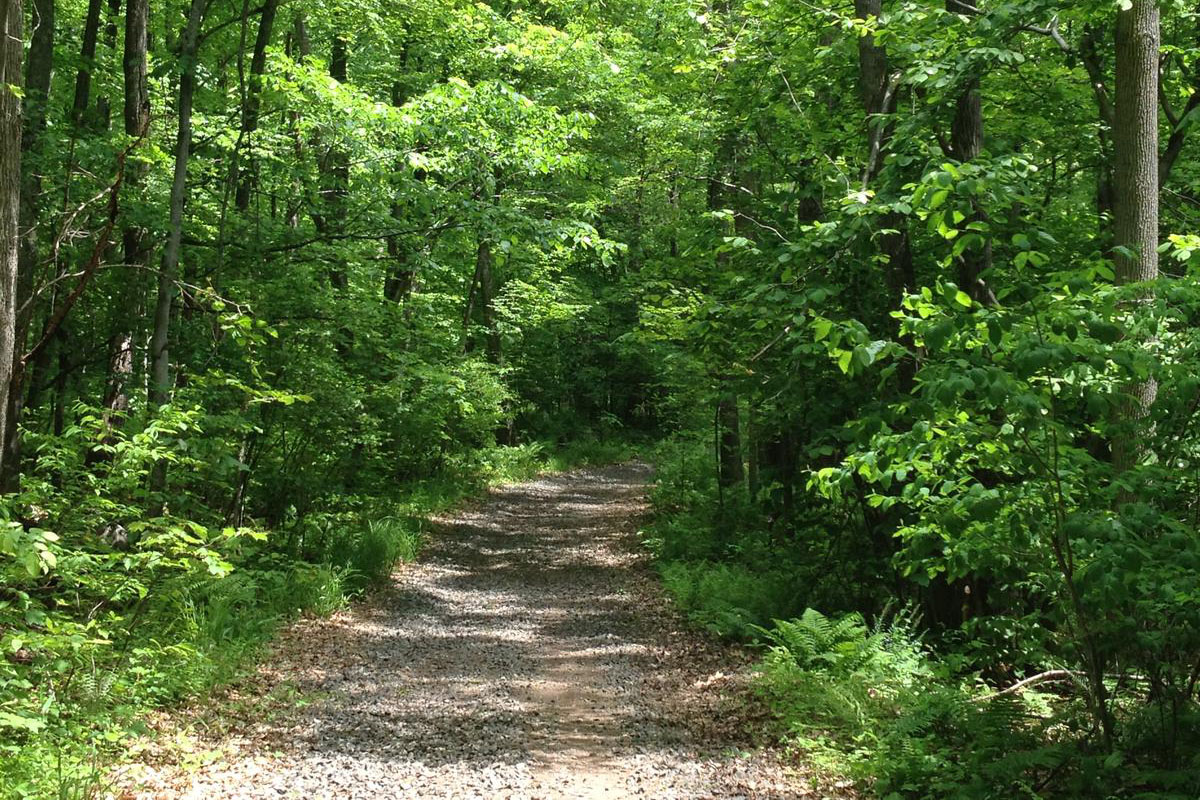 Access to the Delrusso Family Forest, and to the Meshomasic State Forest is from this well-maintained dirt road off Isinglass Hill Rd. in Portland.  What awaits around the corner?

Off the paved road, across the creek, approaching the maintained fields of Finch Hollow, we pass the single-file…

Read More
Jan 12
Back to Top