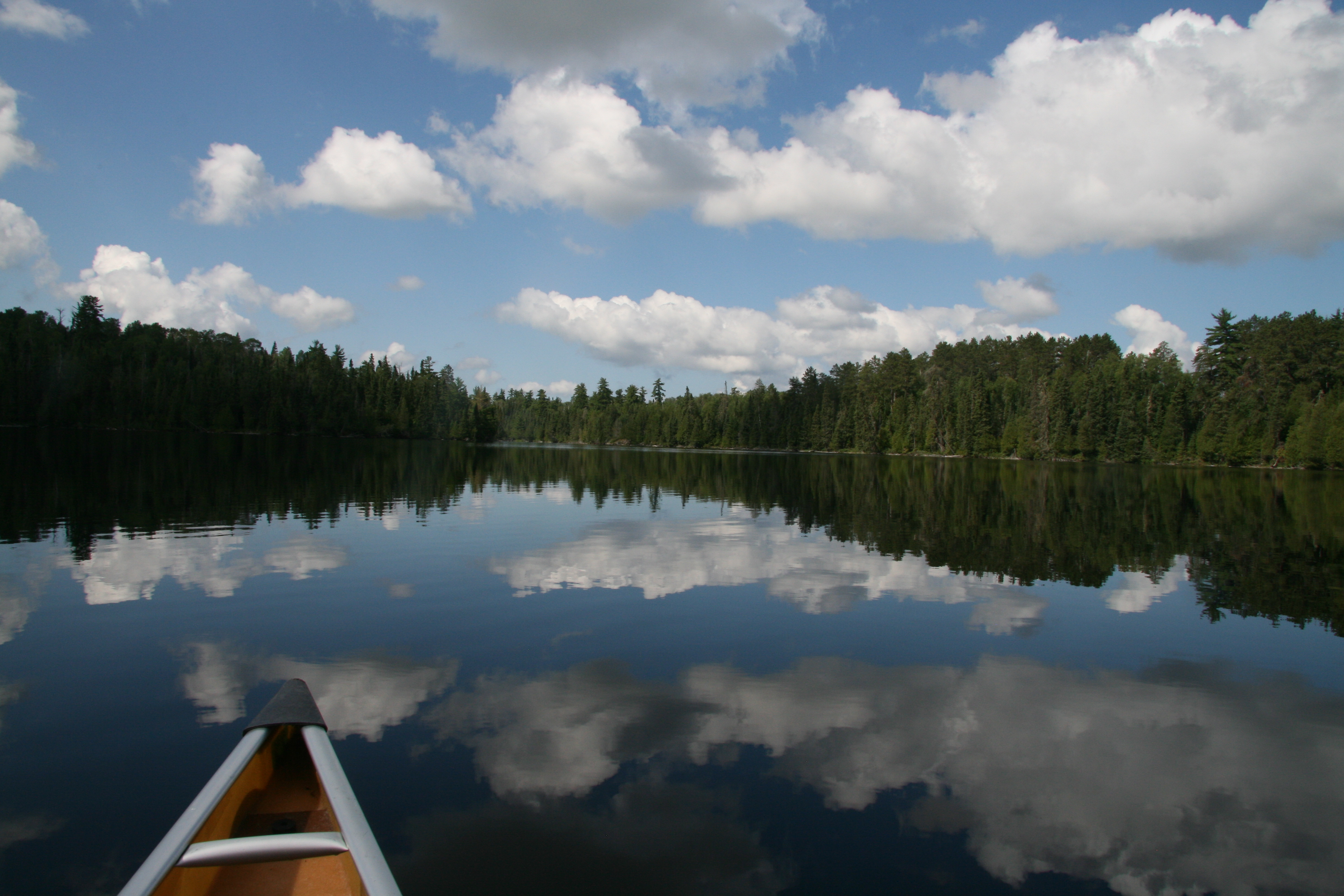 LandVest has a long history of engagement in the land conservation movement. We understand and appreciate how important federal and state tax incentives are for permanent protection of ecologically and culturally significant landscapes in the United States. 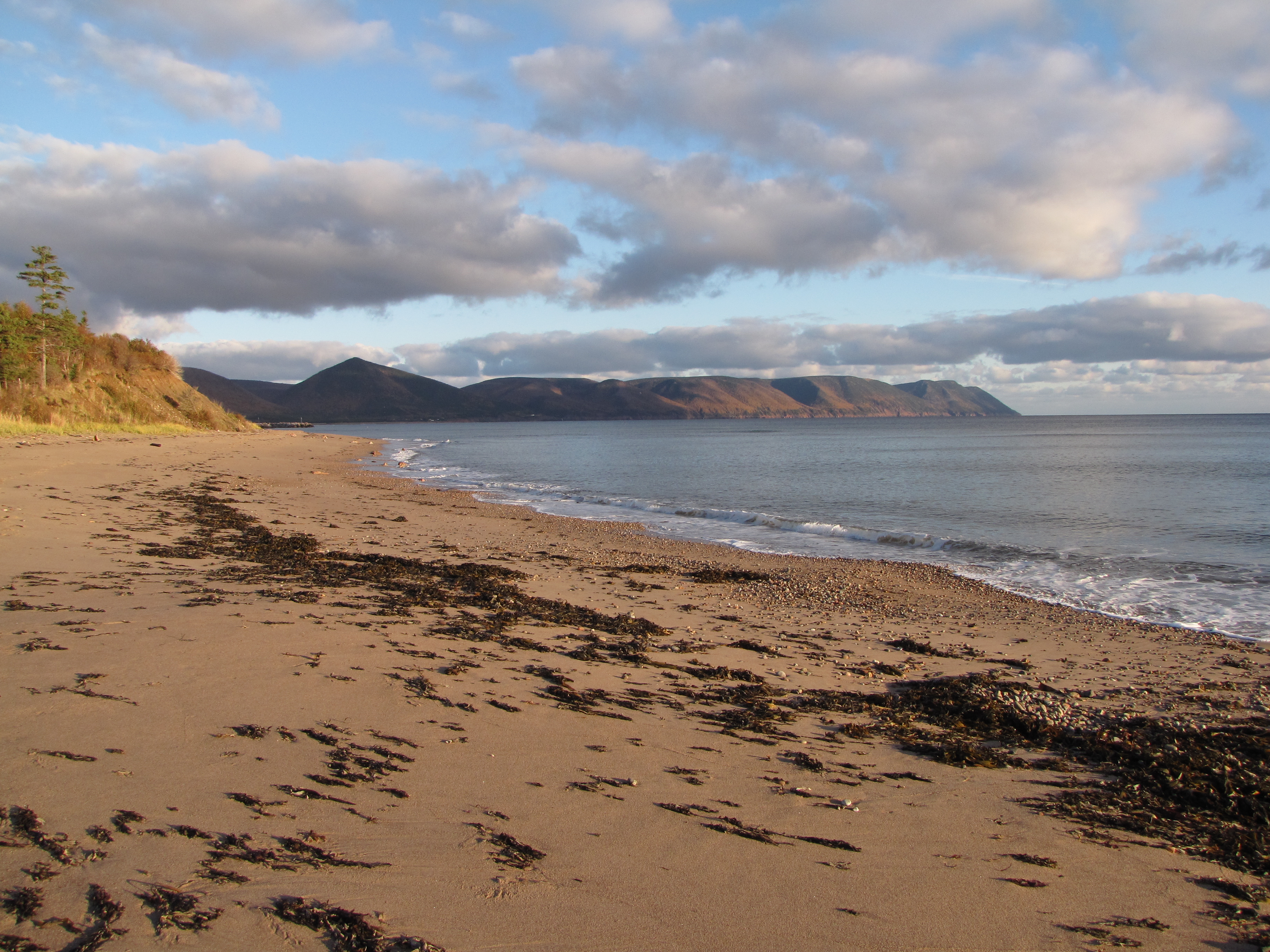 While our practice generally involves property located in the United States, LandVest frequently works in Canada. Many of our American clients own vacation and investment property in Canada – often within ecosystems that are shared by our two countries. However, until recently Americans owners of special Canadian properties were discouraged by U.S. and Canadian tax laws from donating land or conservation easements to local land trusts. 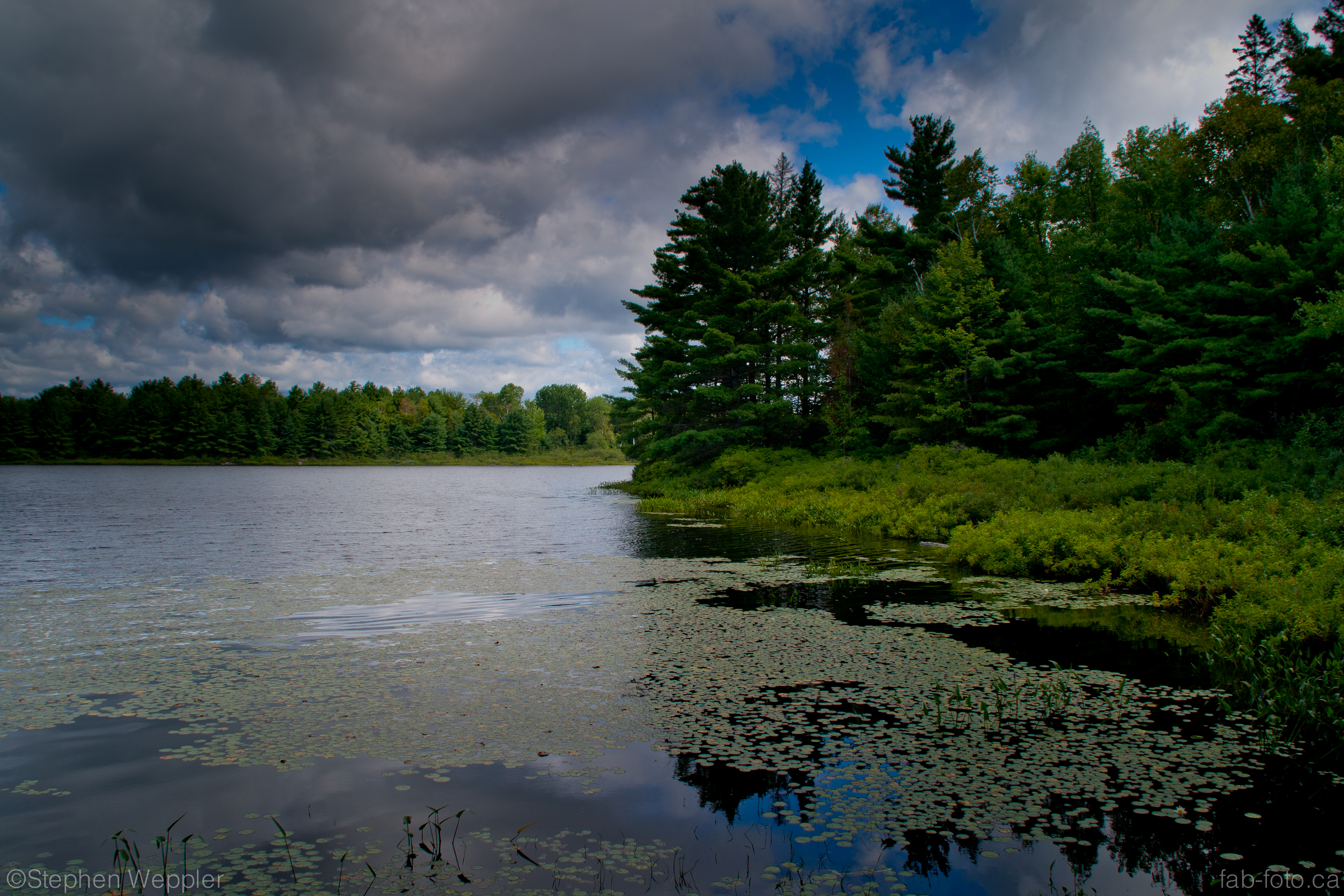 U.S. charities are generally not interested in receiving gifts of Canadian land. Donations made by U.S. taxpayers to Canadian charities can only be used to offset Canadian source income. Accordingly there was normally no U.S. tax benefit available for conservation-oriented Americans wishing to protect their Canadian property. Furthermore, Canadian tax laws impose a significant capital gains tax on donations of this type unless they are made to a qualified Canadian conservation organization or government agency. Thus, if U.S. owners of Canadian property donated their land or an easement to one of those qualified Canadian entities in order to reduce or eliminate their Canadian capital gains tax, they would forfeit the U.S. tax deduction unless they had income from Canada. A real conundrum! 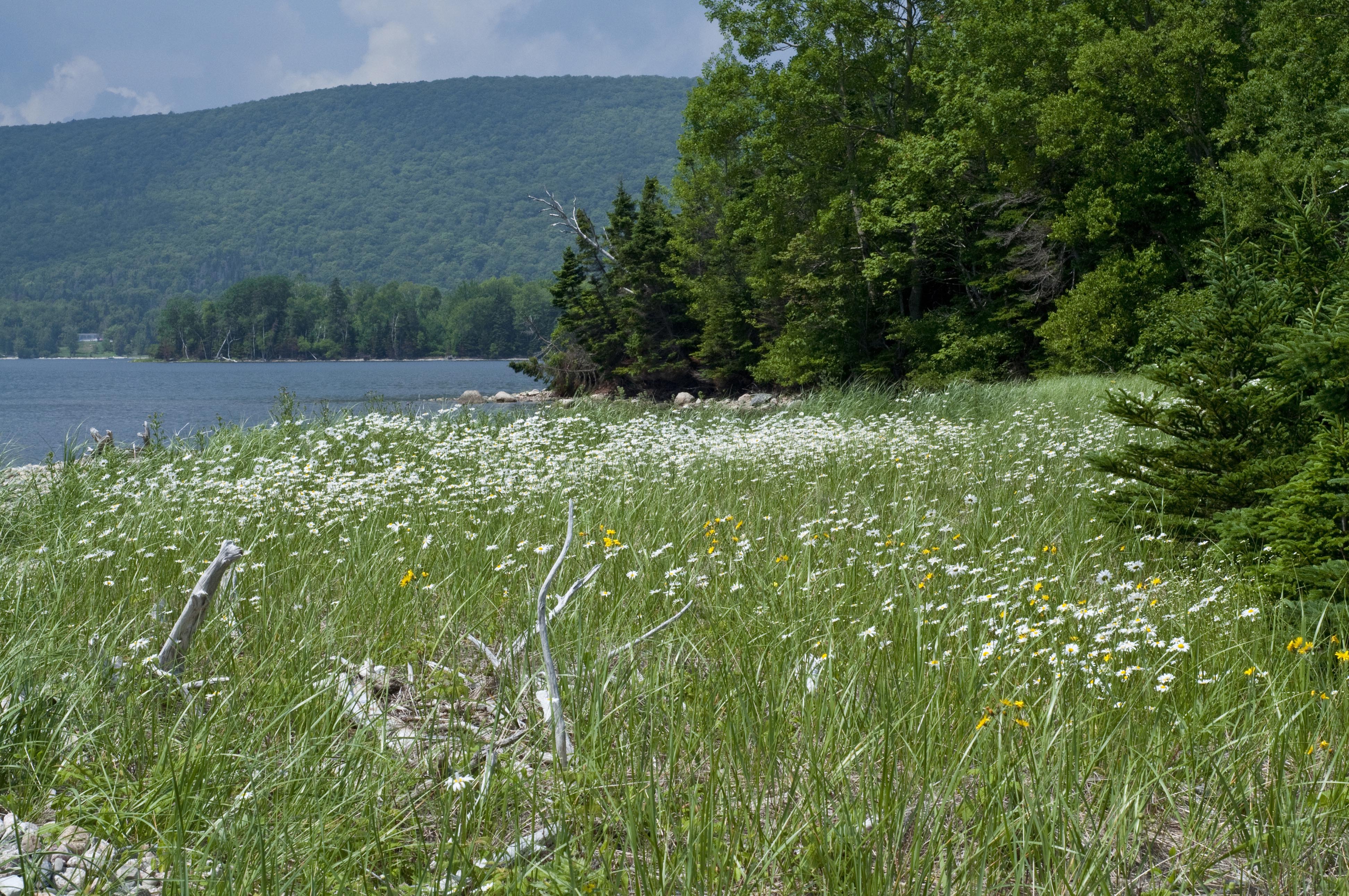 We are happy to report that there is now a tax-advantaged way for conservation-oriented U.S. owners of Canadian property to protect their special land. By making a donation to American Friends of Canadian Land Trusts (“AFoCLT” or “American Friends”) U.S. donors can avoid the Canadian capital gains tax and take full advantage of the U.S. tax benefits that are available when donating U.S. property. 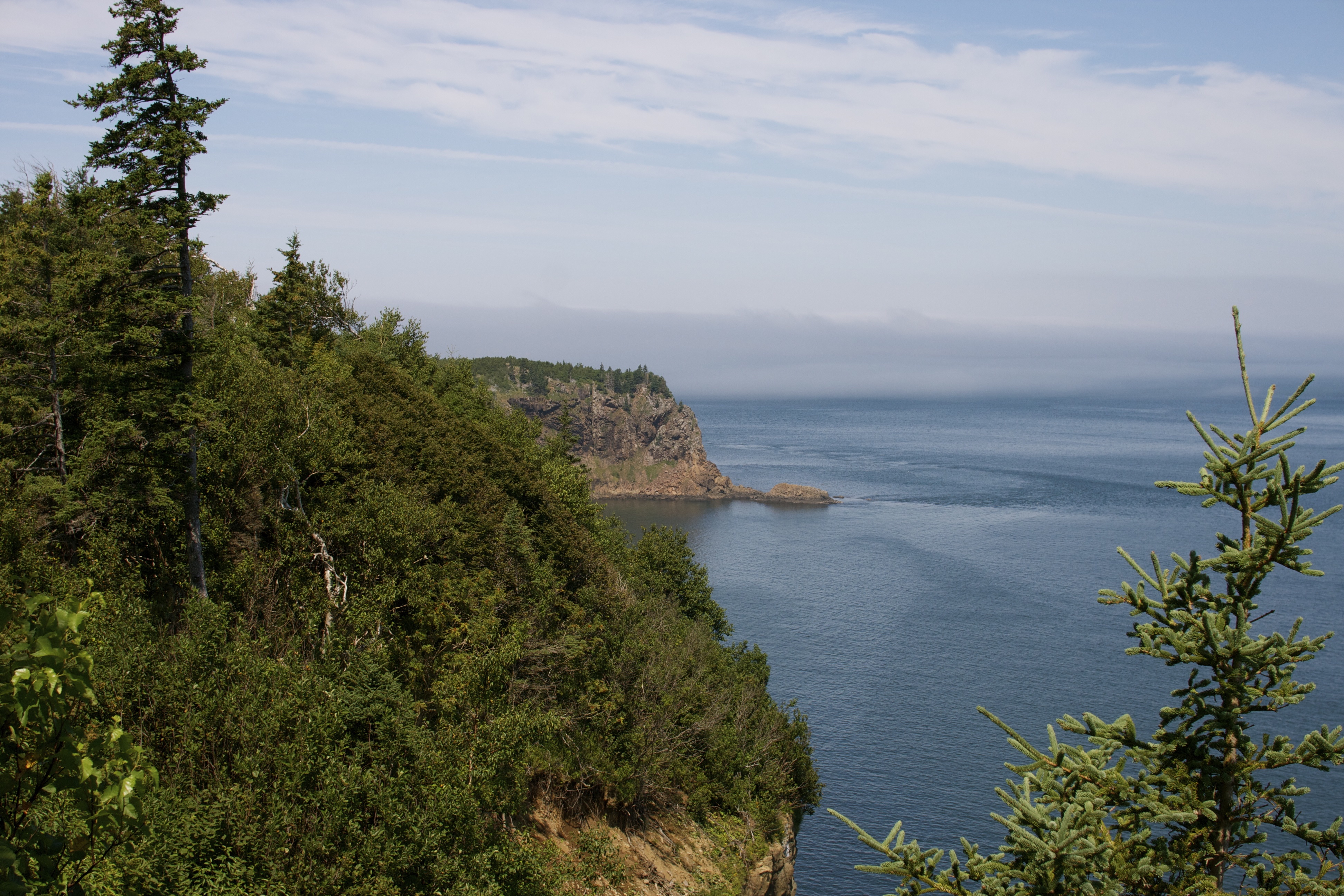 American Friends, a U.S. 501(c)(3) charitable organization, was formed by a group of U.S. and Canadian land conservationists to provide a legal mechanism and structure to encourage “cross-border” land conservation. Through its preferred tax status in Canada and the U.S., American Friends significantly enhances the tax benefits for U.S. donors of Canadian property, thereby unlocking a treasure trove of U.S.-owned conservation-priority lands located in Canada. Accordingly, American Friends can be an essential estate-planning tool for US taxpayers who own ecologically sensitive lands north of the border. 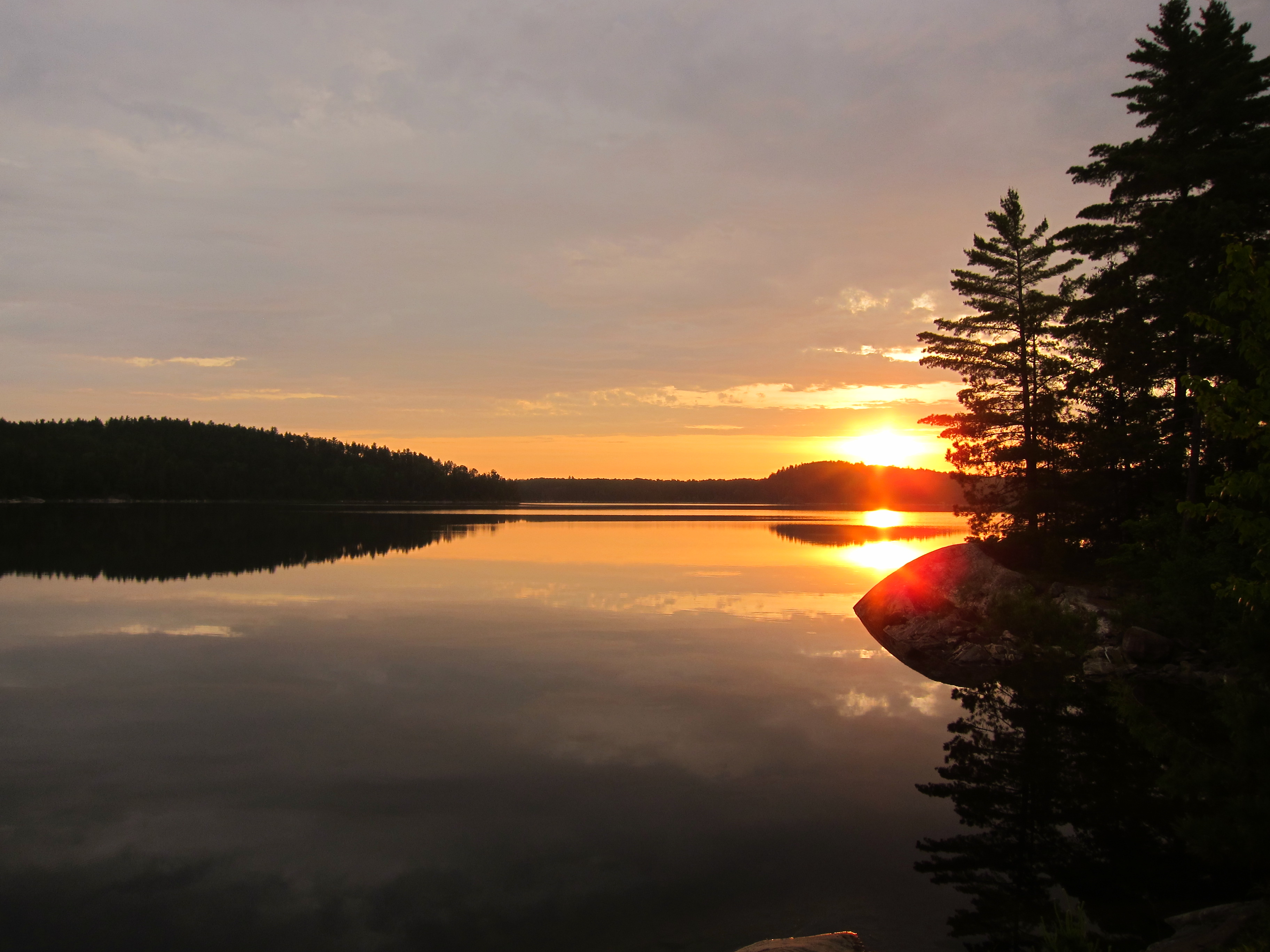