LandVest has long admired Tom Peters and his In Search of Excellence.  We are delighted to be marketing the 1278± acre Vermont farm he and his wife, artist and author Susan Sargent, have renovated, expanded and conserved over the last 20 years.  As their work now takes them further afield, Tom reflects on the story of their purchase of the farm and their many happy years there: 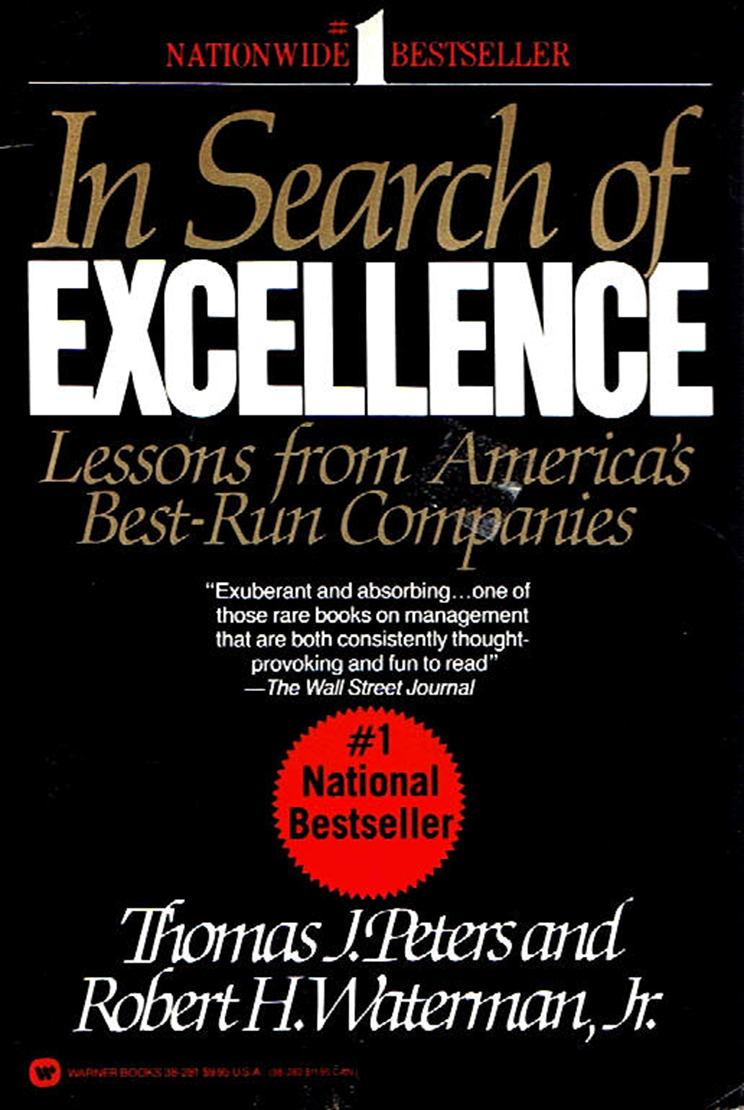 The White House announced that unemployment had passed 10% for the 1st time since the Great Depression. Car sales were in the basement—the only items moving off the lots were small vehicles, most of which were apparently made in Japan. With the luck of the Gods, into that quagmire of American despair, circa 1982, my McKinsey colleague Bob Waterman and I launched In Search of Excellence: Lessons From America’s Best Run Companies. That little sliver of potential good tidings led to book sales that went through the roof. For me, madness followed, including unimaginable travel to support 100-150 speeches per year. There was even a de facto business press paparazzi that chased me to my front steps.

Four years later, on a Sunday morning in September 1986, I was sitting on my back terrace in Woodside, California, idly thumbing through the Estate Section of the New York Times. My weary eyes sped by a 1/8th-page ad for a 525-acre property in Vermont. Frankly, I’m not sure I had been to VT, but the notion of 525 acres more-or-less “away from it all” at an affordable price by SF Bay Area standards had an inchoate appeal.

Those Gods of luck visited again: For the 1st and only time in my career, I had a speech scheduled in Albany, NY, about two weeks hence. A quick check revealed that the advertised property was only 90 minutes from the Albany Airport. For the sheer hell of it, I called the realtor and set an appointment to pay a visit to Tinmouth, VT.

To cut to the chase, I gave my A.M. speech in Albany (a GE research group as I recall), hopped in my rental car, drove what I now know to be 78.4 miles, crossed the Vermont border for the 1st time in my 44-years on earth, met the realtor, walked the property for an hour, called my business partner, made a full-price offer on the spot, and began a what’s now 28-year-old romance. 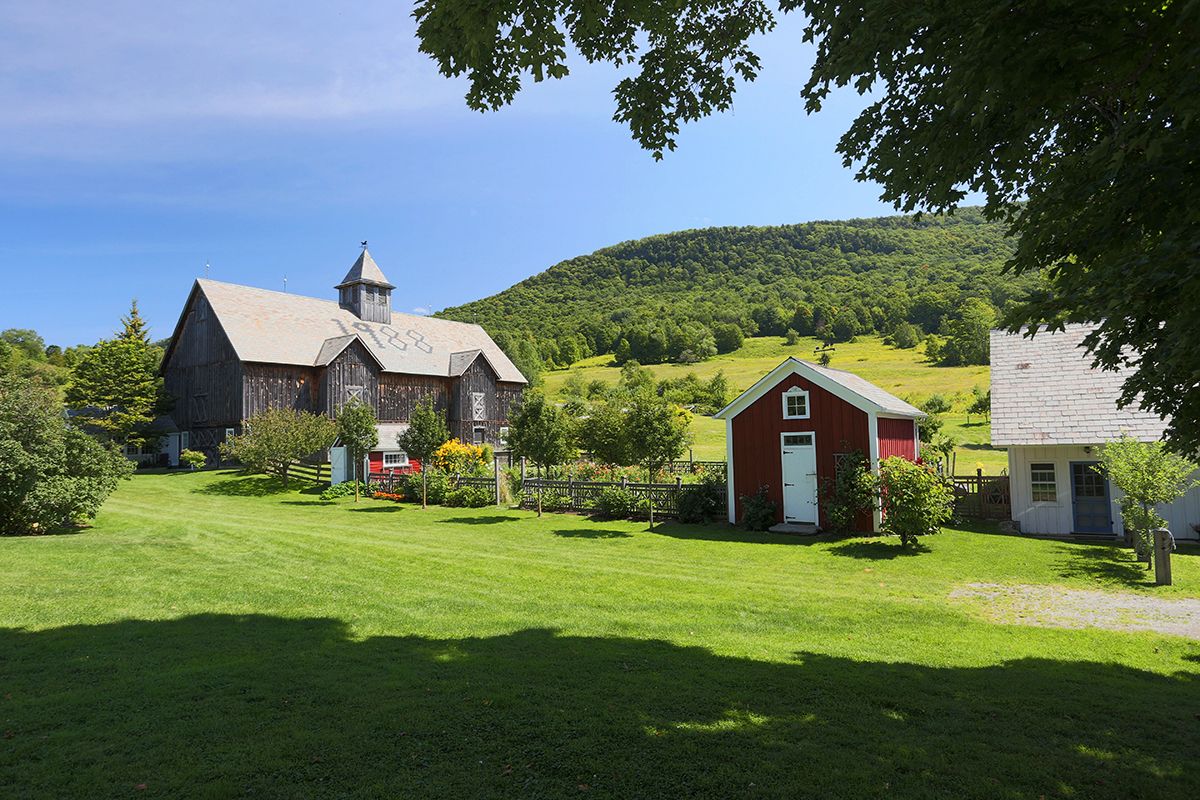 Peace. Quiet. Space. And a beauty I had never experienced—and have still not matched or topped. A lovely 150-year-old farmhouse, though marginal on the inside, and my very own barn—a big deal to a kid who’d grown up in the D.C. suburbs and had perhaps never been in a barn. 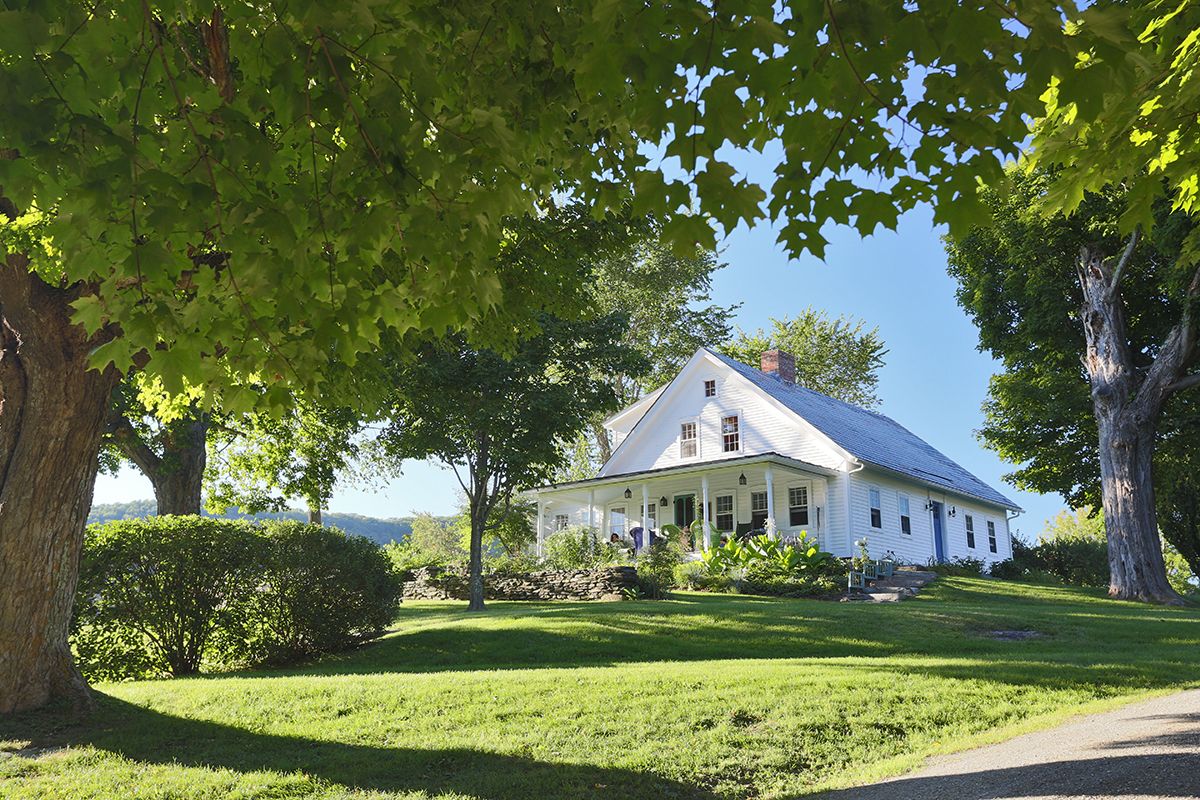 I added land piece by piece until I was 360-degrees privacy protected—and my wife, Susan Sargent, majestically transformed the farm house, added two fabulous studios and turned an operating “sap house” (where maple sap is boiled down to make maple syrup) into a spectacular facility set beside a large farm pond.

It is no exaggeration to say that I thank those lucky stars every day for having sent that New York Times ad my way—and also even bless the (literal) madness in my 1986-flavor life that led me to break with everything I knew as a Tidewater-lad-turned-diehard-Californian  and re-pot to magnificent Southwestern Vermont. 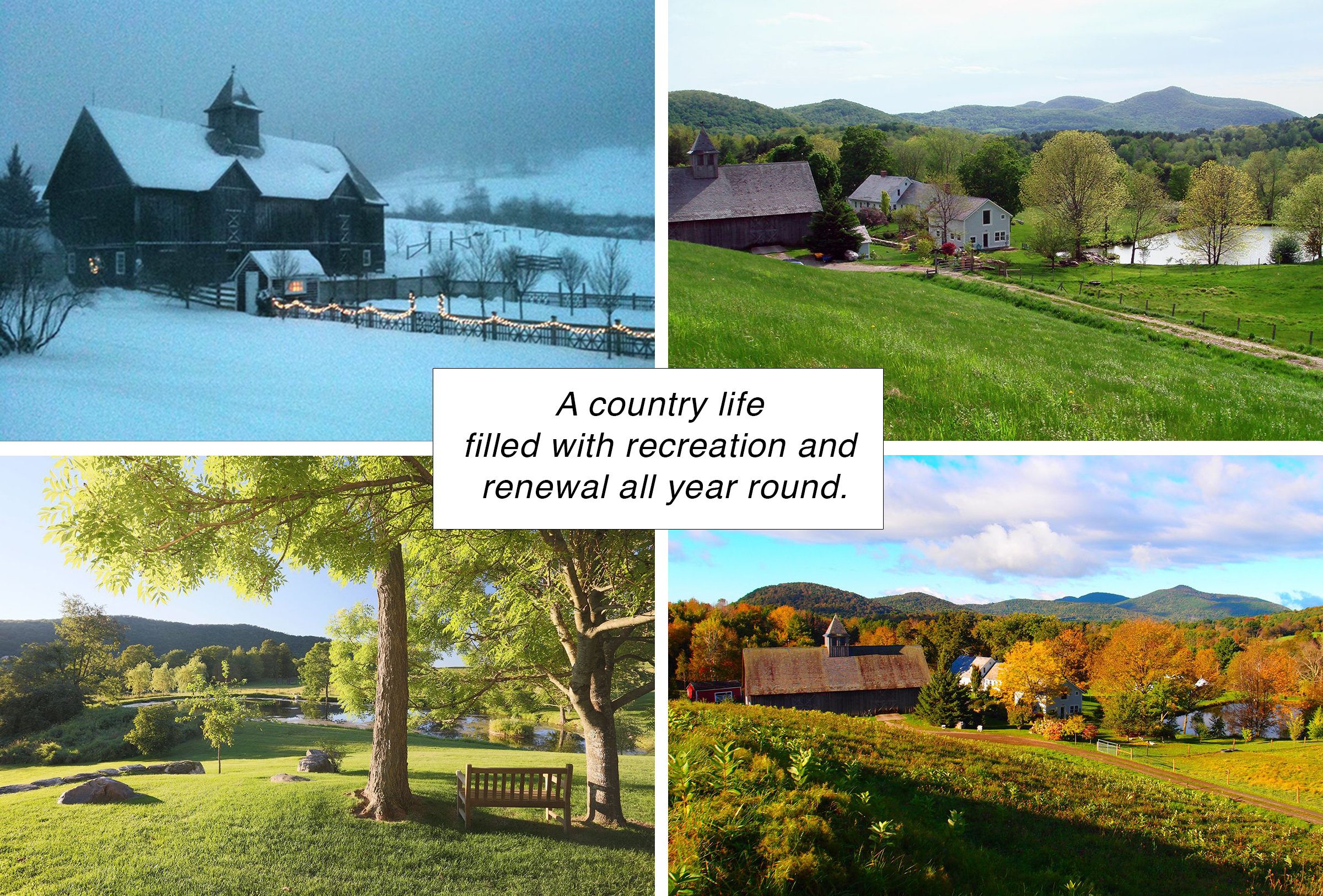 (I don’t want to lay this on too thick, but the fact is our Tinmouth farm and its environs became a spiritual retreat and a mystical place for me. And that’s one hell of a mouthful coming from a Cornell engineer-Stanford MBA who dreams in statistical distributions and has never been to a Zen retreat.)

Off the paved road, across the creek, approaching the maintained fields of Finch Hollow, we pass the single-file…

Read More
Jan 12
Back to Top