One of the things I love about the South Coast of Massachusetts is the maritime tradition. Through most of the nineteenth century, New Bedford was the world capital of whaling. In the present day that tradition continues with the world’s largest scallop fleet. This week New Bedford celebrates that tradition with the arrival of the Charles W. Morgan. Built and launched in 1841 in New Bedford, the Morgan is now America’s oldest commercial ship still afloat. 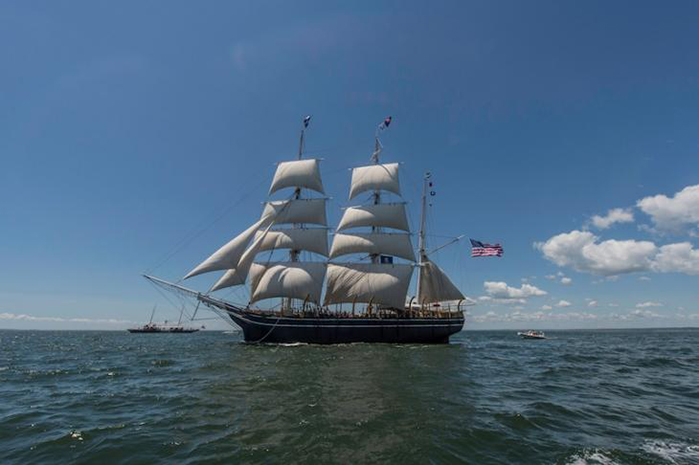 Over an 80-year whaling career, the Morgan embarked on 37 voyages between 1841 and 1921, most lasting three years or more, to every corner of the globe. She is known as a “lucky ship,” having successfully navigated crushing Arctic ice, hungry cannibals, countless storms, Cape Horn roundings and, after she finished her whaling career, even the Hurricane of 1938.

This blog was brought to you by Stewart Young (syoung@landvest.com), Regional Director for Cape Cod.